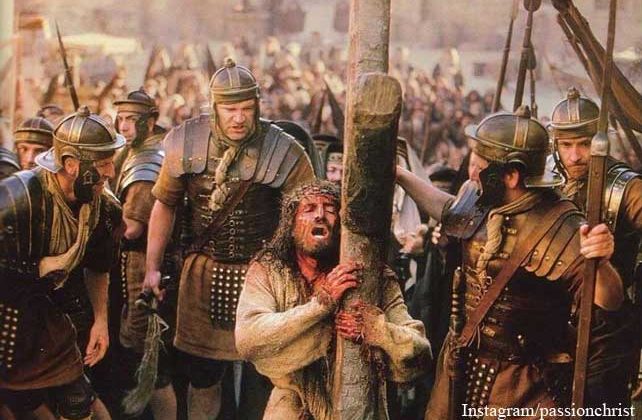 The actor, who will reprise his role as Jesus, told Marlow that director Mel Gibson “just sent me the third picture, the third draft. It’s coming. It’s called ‘The Passion of the Christ: Resurrection.'”

‘The Passion of the Christ’ Sequel Is Coming

The interview also gave insight into the blacklisting that Caviezel has taken for his outspoken faith and since appearing as Jesus in the 2004 Christian blockbuster that brought in over 610 million dollars worldwide. When he was asked how his career was affected after the portrayal of Christ, he responded,

I had no choice. I had to defend it. I had to fight to survive. The film exploded. It was off the charts. You’d think, “Oh, you’re going to work a lot.” No, I didn’t. I was no longer on the studio list. That was gone…Because of what I do as an actor—that’s my skill—it was given to me from God. I didn’t give it to myself, but it’s something in which I have a great range…I really felt that faith was much bigger than the industry and Hollywood, and bigger than the Republican or Democratic Party or any of that.

Mel Gibson was interviewed by Stephen Colbert in 2016 and elaborated on some of what The Passion of the Christ: Resurrection may focus on. Colbert asked, “How do you tell the story of the resurrection; it’s a single event and then a revelation to the people in the upper room?”

Gibson responded, “It’s more than a single event. It’s an amazing event and to underpin that with the things around it is really the story. To enlighten what that means. It’s not just about the event. It’s not just some kind of chronological event.”