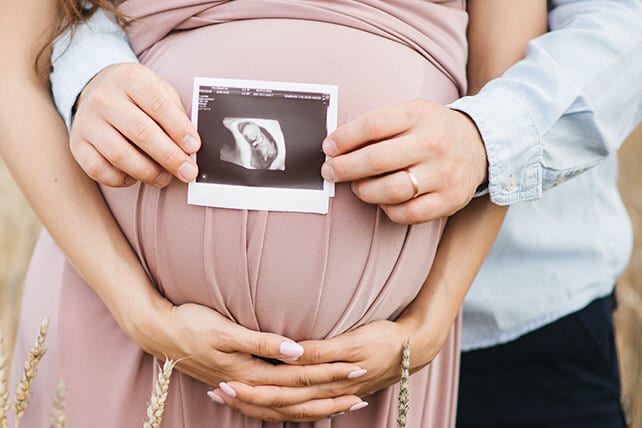 Two states have tightened their abortion restrictions this week. Arizona and Oklahoma both passed laws making it illegal to perform an abortion if certain conditions are present.

Republican governor of Arizona, Doug Ducey, who did not back presidential election fraud claims, signed what some are calling a “contentious” bill. The bill makes it illegal for an abortion to be performed based on a genetic disorder detected in the fetus. Down Syndrome and cystic fibrosis are two of the conditions that would make it a crime for a doctor to proceed with an abortion unless the condition is diagnosed as lethal.

A medical professional would be charged with a felony and could face jail time if convicted of performing an abortion solely based a genetic condition.

Senate Bill 1457 also makes it illegal to preform an abortion based on “the sex or race of the child or the race of the parent of that child.”

“Every life holds immeasurable value — regardless of genetic makeup,” Gov. Ducey posted on his Twitter page. “Today I signed legislation to prioritize life in our preborn children and protect those with genetic abnormalities. Arizona remains among the top pro-life states in the nation, and my sincere thanks goes to Senator Nancy Barto for her leadership and work on this life-saving issue and to those who supported this bill.”

Planned Parenthood Advocates of Arizona intend to challenge the new law, which will take effect 90 days after the legislature adjourns for the year.

You can read the entire bill here.

Republican governor of Oklahoma, Kevin Stitt, posted on Twitter saying he was “keeping my promise” as he documented the signing of three bills Monday that impose heavy restrictions on abortions performed within the state.

House Bill 2441 states that it is illegal to perform or induce an abortion if the unborn child has a heartbeat, unless the mother’s condition medically warrants the pregnancy to be terminated. This provision does not include psychological or emotional conditions the mother might exhibit or be feared to exhibit after the birth.

A medical professional who violates this law will be found guilty of homicide according to the bill, which goes into effect Nov. 1, 2021.

The second bill [HB 1102] Gov. Stitt signed can take a doctors medical license away for a year if they perform an abortion outside of saving the mother from death or “to prevent substantial or irreversible physical impairment of the mother that substantially increases the risk of death.”

House Bill 1904 limits who can perform an abortion within the state lines of Oklahoma. Only a board-certified OB/GYN physician licensed in the state of Oklahoma will legally be permitted to administer an abortion. Anyone breaking this law would be guilty of a felony and could face up to three years in prison.

An estimated 42.7 million abortions were performed throughout the world in 2020. In a year the pandemic took center stage for death tolls, it is estimated that over 3,000 abortions took place per day in the United States alone.

To put that in perspective, Johns Hopkins University numbered the worldwide COVID-19 deaths in 2020 at 1.8 million.