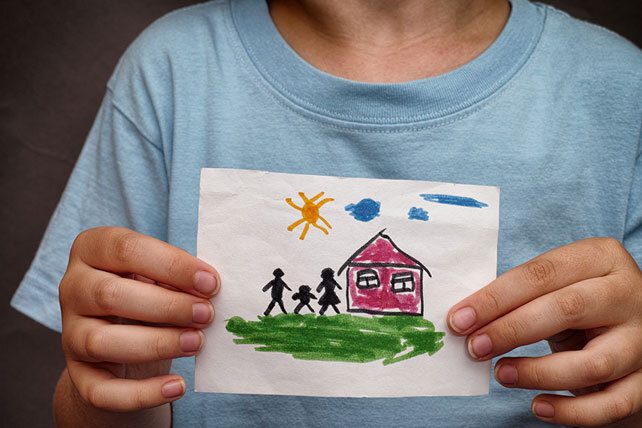 NASHVILLE (BP) – Caring for orphans and vulnerable children in the United States and around the world calls for multi-faceted ministry by followers of Jesus and helpful public policies amid the dramatic decline in adoptions by Americans, says a leading child-welfare advocate.

The strategy for Christians should be “caring for the family on the front end and helping them stay together” and “helping put those families back together once those kids have left the house,” he said in a phone interview. “[L]et’s not let kids languish when those aren‘t possibilities, and let’s find opportunities for them through adoption both domestic and international.

At the same time, adoption needs to increase, he said. Lifeline has experienced excellent results in its family reconciliation work domestically and internationally for more than a decade, “but we’re still seeing kids that that’s not a reality for them,” Newell said. “The truth of the matter is with 140 million orphans in the world, not every single one of them is going to be reconciled and restored to their family.”

Lifeline, which is based in Birmingham, Ala., performs child-welfare work in 23 countries, but most of the 17 with which it partners in intercountry adoptions ask if the agency has more families to receive children into their homes, he said.

“Every child deserves a safe, permanent and loving family,” said Sobolik, director of public policy for the Ethics & Religious Liberty Commission (ERLC), in written comments. “For some children around the world, their only opportunity for a family is through intercountry adoption.

“In some cases, the decline in intercountry adoption is because courts are more open to domestic adoption and foster care, which ought to be applauded,” said Sobolik, who was adopted from overseas and is in the process with her husband Michael of adopting children from India. “But we know that not every child will have the opportunity for a permanent family in their country of origin, and intercountry adoption must be a viable option. Our government and our policies must prioritize the care and adoption of vulnerable children abroad.”