(RNS) — Seattle Pacific University, a private school associated with the Free Methodist Church, was the site of daily protests for more than a month earlier this summer as students challenged a school policy that prohibited the hiring of LGBTQ people. Dissenting students called the policy homophobic and discriminatory.

Now, the university says its rights are being violated by Washington state Attorney General Bob Ferguson, whose office launched an investigation into the school’s hiring practices.

Seattle Pacific University is suing Ferguson, claiming his probe aims to influence the university “in its application and understanding of church teaching,” according to the claim filed Wednesday (July 27) in U.S. District Court for the Western District of Washington. The university is represented by Becket Fund for Religious Liberty.

Becket Senior Counsel Lori Windham, in a statement, said Ferguson singled out the university “because of its Christian beliefs, demanding information about the school’s religious hiring practices and employees.” She said the university is asking a federal court to stop him from “interfering in the religious decisions of a Christian university seeking to remain true to its faith and mission.”

Ferguson’s office did not respond to an email requesting comment. 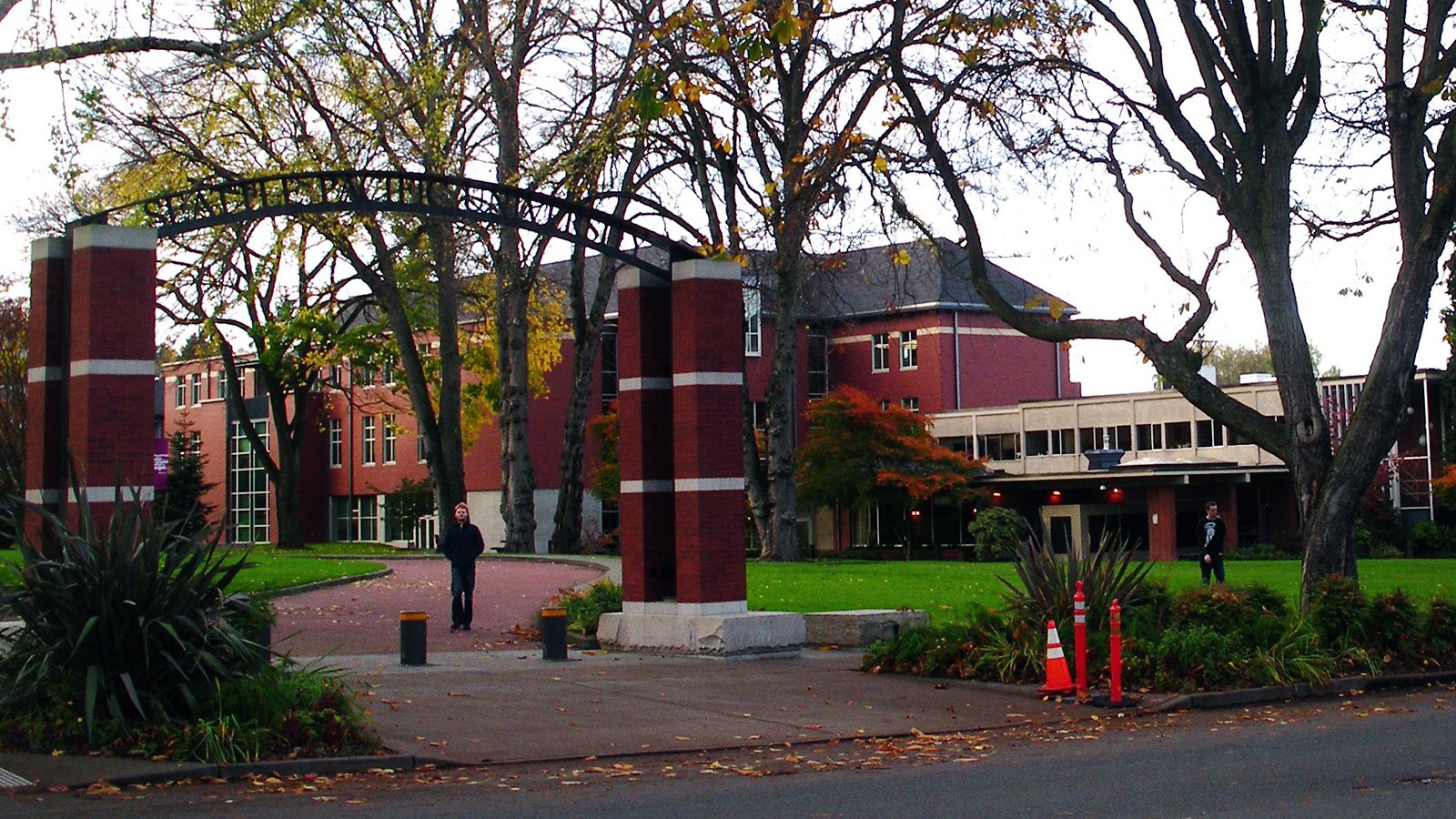 The campus of Seattle Pacific University in Seattle. Photo by Matthew Rutledge/Creative Commons

Students and others fighting against the hiring policy said in a statement that the lawsuit shows “the university is still painting a portrait of a school that is being persecuted by outside forces for practicing their faith.”

“We know this is not an issue of religious freedoms; rather it’s an issue of the people in power failing to uphold the university’s commitment to it’s own community.”

At issue is the school’s employee lifestyle expectation policy that states, in part, that “employees are expected to refrain from sexual behavior that is inconsistent with the University’s understanding of Biblical standards, including cohabitation, extramarital sexual activity, and same-sex sexual activity.”

The controversy began after an adjunct nursing professor filed a lawsuit in January 2021, accusing the university of refusing him job opportunities because of his sexual orientation. Four months later, the university’s faculty in April 2021 took a vote of no confidence in its board of trustees after members of the board declined to change the hiring policy. The faculty also sought for the university to drop its statement on human sexuality. In the aftermath, a campus work group was assigned to study the issue and in May 2022 presented its recommendations. That’s when the board of trustees chose to retain the policy.

Students then staged a more than monthlong sit-in beginning in late May.