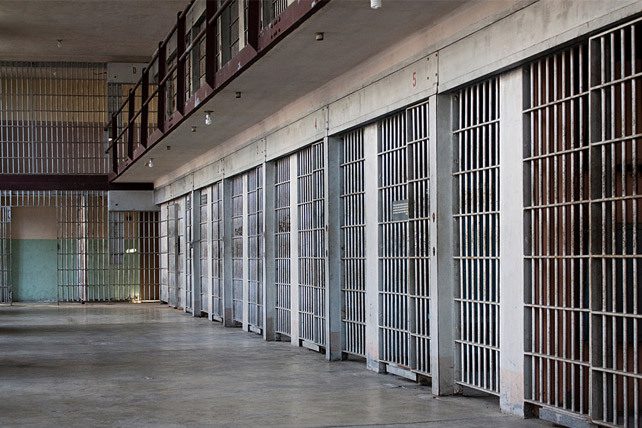 Robert Lee Harris has received a life sentence for the first-degree murder of his wife, Tanisha Harris, who was 38.

Robert was an elder of Repairers of The Breach Christian Center, a nondenominational church in Kansas City, Missouri, at the time of the murder. Tanisha was an associate pastor. The couple had been married for 18 months.

In August, Harris was found guilty of the premeditated murder of his wife, which took place in 2018.

In January of that year, police responded to a domestic dispute call regarding an argument between Robert and Tanisha. A few hours after officers left the couple’s apartment, Robert called to report that Tanisha was missing. After being questioned by police, Robert eventually confessed his involvement in her disappearance. Tanisha’s body was recovered the next day 20 miles away in Raymore, Missouri, and her death was eventually ruled a homicide.

When Harris was arrested, Hopelizzette, a minister at Repairers of The Breach, expressed shock and disbelief.

RELATED: Church Food Pantry Robbed of $800 in Meat; Congregation Committed To Providing As Generously As Possible

“It’s beyond unreal because I knew Elder Robert Harris,” she told a local Fox affiliate at the time. “He was my spiritual counselor. He was our go-to man when we couldn’t reach our pastor. He loved her.”

Hopelizzette went on to say, “[Tanisha] was loving and kind, and she would do anything for you. And she was very soft spoken and sweet but powerful, and she was a loving mother and a devoted, caring wife. She had a daughter and he had a daughter, but they were a family. They had just come back from taking his daughter home. She was with them for the whole Christmas holiday.”

Senior pastor Carlton Funderburke also expressed “Utter shock, anguish, confusion and questions,” adding, “I was privileged to perform their wedding ceremony in July of 2016. They were just good, solid people and outstanding members of their community.”

Notably, Funderburke recently made headlines of his own after calling congregants at the Church of the Well in Kansas City, Missouri, another church he now currently pastors, that they were “poor, broke, busted, and disgusted,” because they had been honoring him with their “McDonald’s money” and not their “Red Lobster money.”