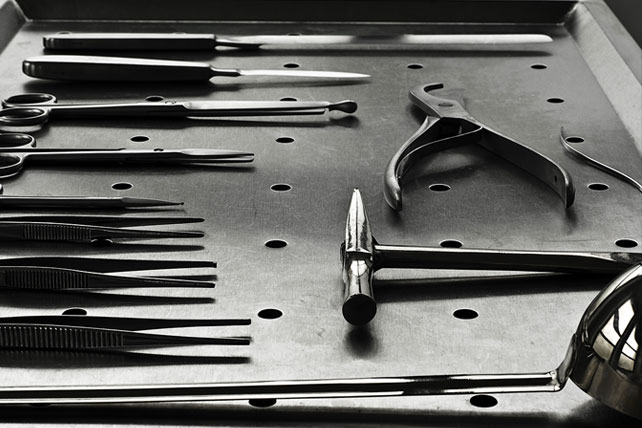 It’s not pleasant to perform an autopsy of a dead church. I was their church consultant in years ago. The church’s peak attendance was 750. By the time I got there the attendance had fallen to an average of 83. The large sanctuary seemed to swallow the relatively small crowd on Sunday morning.

The reality was that most of the members did not want me there. They were not about to pay a consultant to tell them what was wrong with their church. Only when a benevolent member offered to foot my entire bill did the congregation grudgingly agree to retain me.

I worked with the church for three weeks. The problems were obvious; the solutions were difficult.

On my last day, the benefactor walked me to my rental car. “What do you think, Thom?” he asked. He could see the uncertainty in my expression, so he clarified. “How long can our church survive?” I paused for a moment, and then offered the bad news. “I believe the church will close its doors in five years.”

I was wrong. It was sooner. Like many dying churches, it held on to life tenaciously. This church lasted ten years after my terminal diagnosis.

My friend from the church called to tell me the news. I took no pleasure in discovering that not only was my diagnosis correct, I had mostly gotten right all the signs of the impending death of the church.

Together my friend and I reviewed the past ten years. I think we were able to piece together a fairly accurate autopsy of a dead church.

After the autopsy of a dead church, I learned:

The community began a transition toward a lower socioeconomic class thirty years ago, but the church members had no desire to reach the new residents. The congregation thus became an island of middle-class members in a sea of lower-class residents.

2. The church had no community-focused ministries.

This part of the autopsy may seem to be stating the obvious, but I wanted to be certain. My friend affirmed my suspicions. There was no attempt to reach the community.