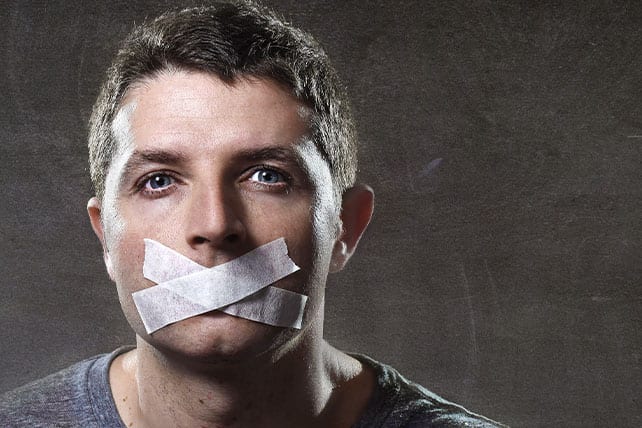 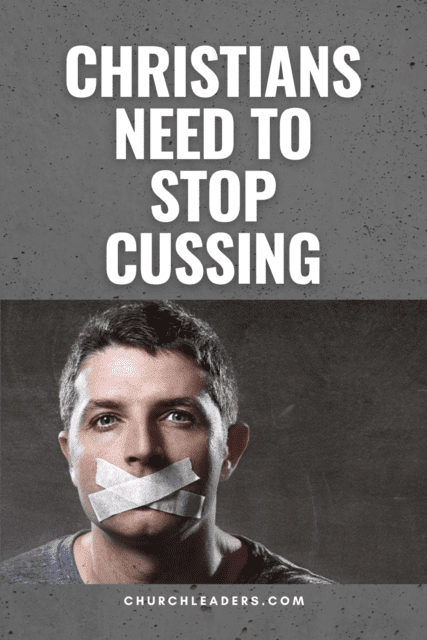 When I first became a Christian, I had a bad mouth. I am thankful that over time God worked to change my heart, and as a result, my mouth. I knew right away that talking in a particular way was offensive to God and others. It does not have a place among those professing faith in Christ because it does not give grace to those who hear (Eph. 4:29). This is pretty straightforward. But I’ve noticed that many Christians are still plagued by a foul mouth. They say ‘Christian swear words’ that are offensive to God and to others.

I suspect that many don’t even realize it either. Like a new convert who remains fluent in the sailor’s tongue, the Christian may not realize what they are saying or its theological impact.

So let me give you a couple of Christian swear words that believers should mortify with quickness:

These words and their concepts are unbiblical and atheistic. Luck communicates randomness while fate describes a inevitability of something happening without a purpose. Both are blind and impersonal.

Undermining and Obscuring Who God Is

I say they are Christian swear words because they undermine the key biblical doctrine of God’s providence. This word providence may be a new word for you, but it is an important word. It is a word that we as Christians need to know and delight in. We are often so quick to simplify and redefine words, but in doing so we can be losing something of our identity as Christians. At one time this word was so prevalent that people named cities and churches after it! This is a very important word.

What does it mean? Providence is God’s infinite power that upholds and governs all things that come to pass.

As the Heidelberg Catechism says,

God’s providence is his almighty and ever present power, whereby as with his hand, he still upholds heaven and earth and all creatures and so governs them so that: leaf and blade, rain and drought, fruitful and barren years, food and drink, health and sickness, riches and poverty, indeed all things, come to us not by change but by his fatherly hand.

The main thing you need to know about this is that God is not disconnected from what is happening in the world today. There is no such thing as chance or luck or fate or karma. Rather, God is upholding, governing and ordering all things as with his very hand.

Whatever the Lord pleases, he does, in heaven and on earth, in the seas and all deeps. (Psalm 135:6)

He is the radiance of the glory of God and the exact imprint of his nature, and he upholds the universe by the word of his power. After making purification for sins, he sat down at the right hand of the Majesty on high. (Hebrews 1:3)

But even the hairs of your head are all numbered. (Matthew 10:30)