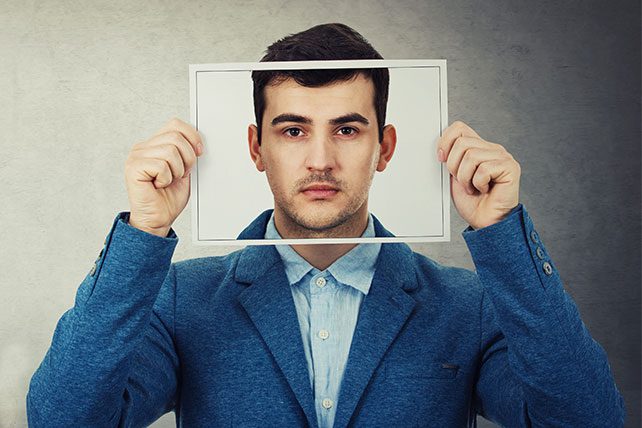 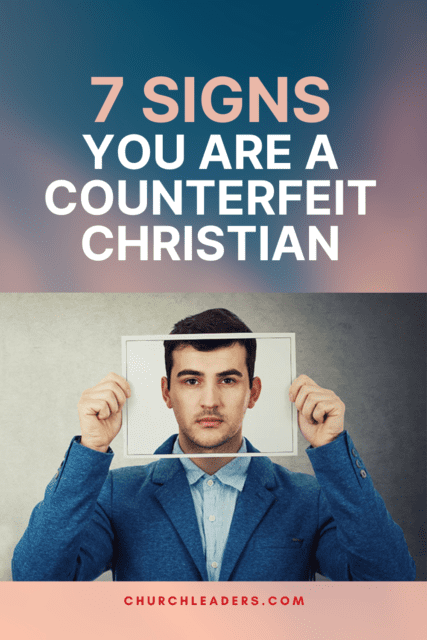 Are you a counterfeit Christian or the real deal?

I don’t usually carry cash. But on this day, I used a crisp $100 bill to pay for some new shoes. As I handed the bill to the cashier, she grabbed a pen. I was somewhat intrigued. Then, she ran the pen across the bill. Now I was puzzled. So, I asked her the purpose of marking up my crisp bills. Come to find out, this is standard procedure for $100 bills. The marker is designed to spot counterfeit bills.

Why would the cashier be concerned about this? The answer is obvious, right? Counterfeit money has no value. Maybe it can pose as authentic for a period of time, but eventually someone is going to buy one of those markers and expose the lie.

And whether you intentionally use a counterfeit bill is irrelevant. If the marker reveals that you tried to pay with fake money, you will lose a $100, at best, and lose a day of freedom in jail, at worst.

During his ministry, Jesus encountered fakes often. And what the market does to money, Jesus does to counterfeit followers. He exposes them.

Whether it was the Pharisees, who posed as righteous men of God or large crowds, who posed as committed followers, Jesus constantly exposed counterfeits.

So, what are qualities of a counterfeit Christian? This question is important. Much like fake money, fake Christians have no value. They flaunt a self-righteous attitude or selfless behavior. But, if you exposed their heart, you would find something different. Most importantly, as Jesus says in Matthew 7:24, eventually counterfeit Christians will be exposed.

To be fair, I don’t believe most Christians intentionally pose as fakes. They have either been handed a counterfeit Jesus or drifted away from the radical life Jesus calls his followers to imitate. With that said, I think every Christian can use this post to work on their heart.

7 Signs You Are a Counterfeit Christian

1. A counterfeit Christian feels more guilty for missing church than hurting his or her neighbor.

I grew up in a culture where church attendance was the ultimate mark of righteousness. Under no circumstances did you miss worship on Sunday or class on Wednesday. A Christian who had “gone astray” was someone who hadn’t been to the church building in a month.

Intentionally or not, I was led to believe my presence at a building was more important than my actions toward other people. So most weeks I would walk into my church building, worship God, interact in class discussion, then go home. In the meantime, I disrespected teachers at school, gossiped about friends and classmates, and used women for my selfish desires.

If you value church attendance more than loving people, you don’t understand Jesus. The two greatest commands, love God and love your neighbor, are relational. Jesus even says the entire law is summed up by these two commands.

2. A counterfeit Christian believes the Bible is more important than Jesus.

For much of my life, I placed more trust in the Bible than in Jesus for eternal life. It was more important that I knew the five steps to salvation than the source of salvation. I could sing the 66 books of the Bible. I knew the VBS stories.