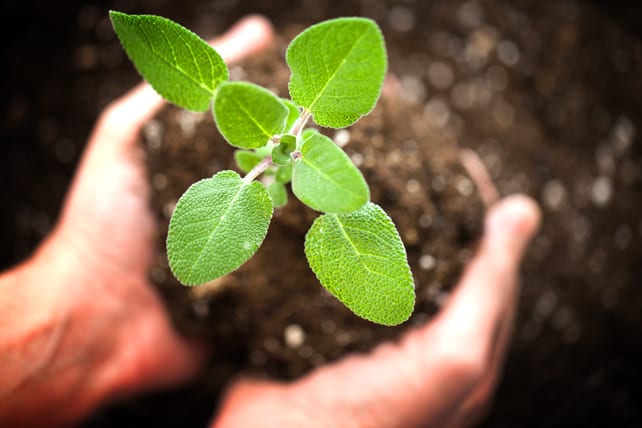 Most church leaders I know would love to be growing healthy churches.

Similarly, most leaders I’ve met want their church to grow for what we might call the ‘right’ reasons: They sincerely want more people to encounter the love of Jesus Christ.

We All Want Growing Healthy Churches…Right?

And yet there’s a strong reaction against growing churches by many leaders.

For some reason, many people love to take pot-shots at growing churches and large churches.

Some are categorical denouncements.

I don’t know what to do with those. Sometimes I sense that underneath the anger are jealousy and resentment on the part of leaders whose churches aren’t growing.

Conversely, I also know many church leaders of small and even stuck or declining churches who don’t define themselves by attacking other churches that are growing. There’s a beauty and a grace in that kind of security. Someone else’s success should never make you feel like a failure.

Other times, I sense the critics are those who have been hurt by an unhealthy growing church. I have a lot of empathy for that. Read on below.

Inevitably, someone in the discussion will say what we need are not growing churches, but healthy churches.

But in the midst of it all is a polarized and often unhealthy conversation about church growth.