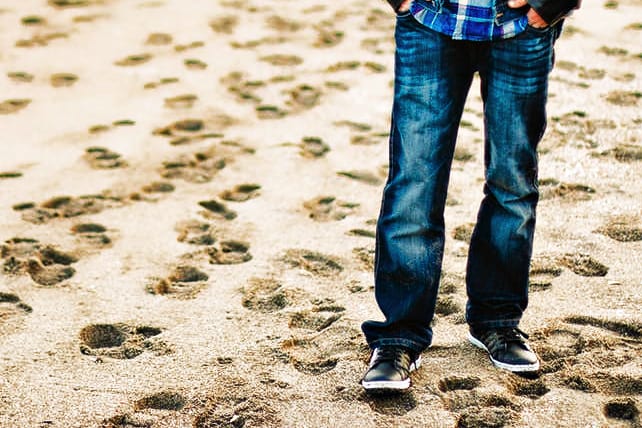 I love hiking and backpacking. Recently, I read an article about recognizing “critters” in an area by looking at footprint tracks in the dirt. Some tracks aren’t alarming, but others say, “Be careful. There could be trouble in the area.” Based on my knowledge of far too many moral failures among church leaders, here are some “footprint tracks” that could signal upcoming trouble:

What about you? Are you leaving any tracks that could spell trouble?