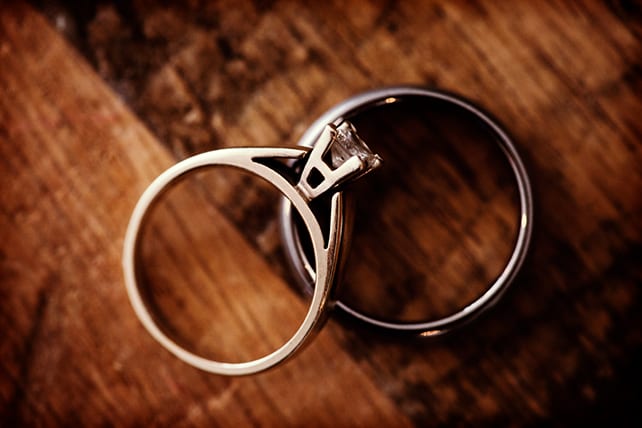 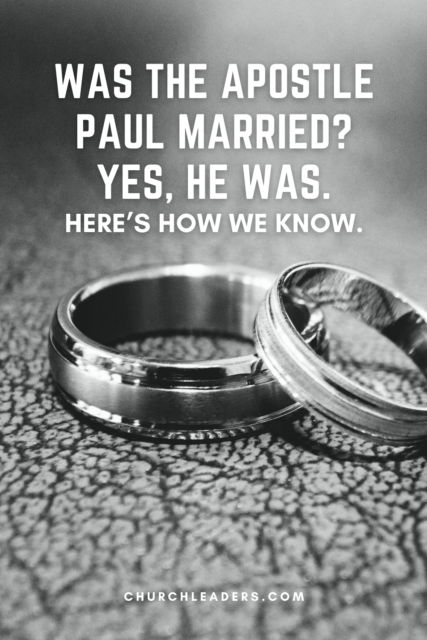 Was the Apostle Paul married? In my sermon this morning at Kenwood Baptist Church, I made the case that the Apostle Paul was not always single but was once married. This observation emerges from Paul’s words in 1 Corinthians 7:8-9. You can download the full sermon here.

Was the Apostle Paul Married?

The Apostle Paul married. Here’s how we know that. He writes:

8 To the unmarried and the widows I say that it is good for them to remain single, as I am.

If we want to understand how this verse applies to us, we need first of all to whom it is addressed. Your English versions say that Paul addresses “the unmarried and the widows.” It’s clear what Paul means by “widows.” He’s referring to any woman who was once married but whose husband has died. But to whom is Paul referring when he says “the unmarried”?

Some readers interpret the “unmarried” generically as anyone who happens to be unmarried, regardless of how they got into that situation (e.g., Ciampa and Rosner). For this reason, they think that the “unmarried” would include both the widowed, the divorced and those who have never been married. On this view, Paul means to address all Christians who happen to be unmarried.

I think this interpretation is mistaken. It may be that Paul’s words have implications for all who are unmarried, but I think Paul’s reference to the unmarried refers to widowers specifically. There are a number of reasons for this. Not the least of which is the fact that the Greek word for “widower” was rarely used in ancient Greek and was never used in the Koine period (Fee).

For some reason, first-century speakers did not use the word “widower.” My hunch is that they didn’t use it because of the negative social connotation attached to the term. In the first century, a widow was not only bereft of her husband, she was also often destitute. It was a patriarchal culture, and to be without a husband was to be in an extremely vulnerable position. That vulnerability is why the “widows” and “orphans” are often paired together in the Bible (e.g., James 1:27). In a patriarchal culture where there’s no social security safety net, widows and orphans are extremely socially disadvantaged.