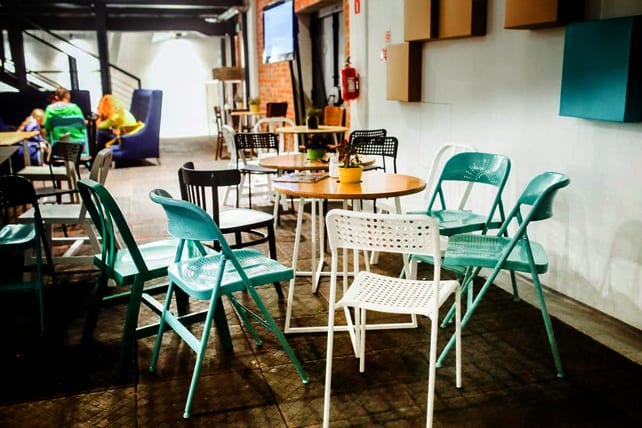 Usually, churches get stuck because what was working stopped working,

When that happens, leaders aren’t sure what to do.

While figuring that out is complex (and a frequent subject of many posts on this blog), trying to find a solution is difficult if you’re looking in the wrong place.

It’s easy to think that churches are prone to get stuck in the past. And that’s true. If there’s a trend, it’s almost always toward the past in many churches.

After all, the past has a nostalgia the future never does.

And yet, some churches also get stuck in the present, and in the future (as strange as that sounds). That may be exactly where your church is stuck, without you realizing it.

Here are three dynamics that all leaders have to wrestle down when their church gets stuck (or any organization for that matter).

1. Stuck in the Past

The older your church is, or the more successful your church was at some point, the more likely it is some of your leaders will get stuck in the past.

When a church gets stuck in the past, you hear voice after voice saying let’s go back to the way it was.

The problem, of course, is that you can’t go back to the way it was. The past died long ago.

What worked then worked because the conditions were right then. And those conditions changed some time ago.

This isn’t just a traditional church thing. Church plants that have hit a plateau or decline will long for the good old days too. Remember 2016, when everything was up and to the right?

There’s a world of difference between learning from the past and living in the past.

It’s great to isolate the principles from the past that worked and try to apply them (or abandon them) in light of today’s conditions.

But it’s foolish to keep trying to re-create the past. It’s gone.

Churches that live in the past never have much of a future.

2. Signs You’re Stuck in the Future

Stuck in the future? I know, that doesn’t even sound possible, but it is.

Here’s how it happens.

You get stuck in the future when a visionary leader tries to move forward without any clear, coherent or cogent plan.

Many leaders get excited about what could be. Maybe he read five new books. Or she listens to podcasts about organizations that have crushed their goals. Or he’s been to so many conferences he’s lost count.

The talk is always about what could be, what should be and what might be, but there’s zero plan to get anyone there.

A vision without a plan isn’t a dream. It’s a nightmare.

The vision eventually dangles in front of people so often that no one believes it anymore.

As a leader, you eventually become the parent who constantly promises the kids a trip to Disney but never takes them.

Focusing on the future becomes a way to avoid dealing with the present. Which is why many leaders love to live in the future; then they don’t have to deal with anything.