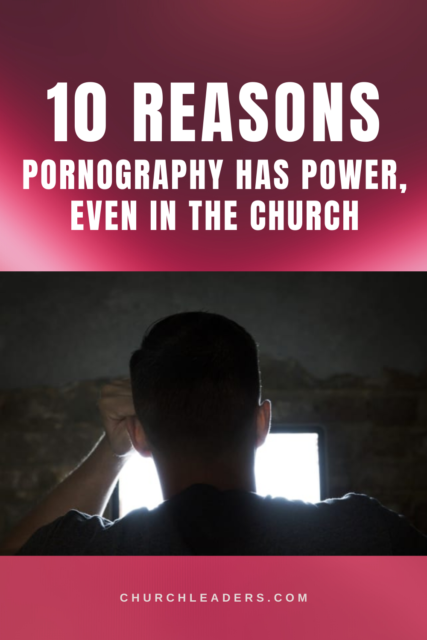 I suspect most if not all of the readers of this post know somebody who has struggled with pornography. In fact, I’m re-posting this post because I’ve seen pornography once again cost somebody more than it’s worth. From the teenager struggling with new desires to the senior pastor recently caught in sin, even believers wrestle with this sin. Perhaps if we understand why pornography has so much power, we would know better how to fight against it.

If you are struggling with pornography, I encourage you to talk to someone. Pray especially that your Christian family, friends and children will not fall under the power of this sin.