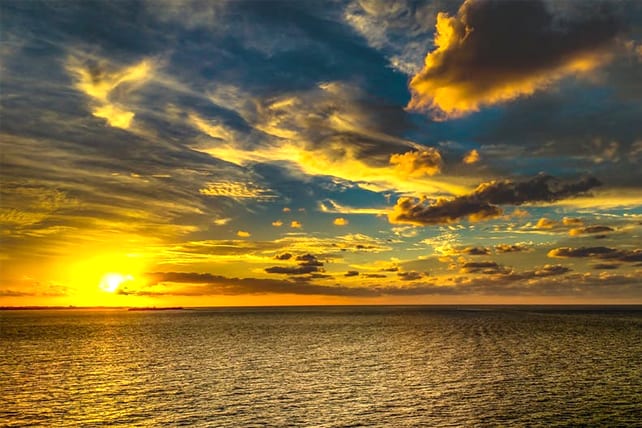 I have a pretty good track record of seeing the future of churches in America. I hope I am not making such a statement out of arrogance or delusion.

The reality is I am able to see some of the future developments because I hear from so many churches in the present. According to our estimates, we hear from about 250,000 different congregations each year. That’s about two out of three Protestant congregations in America.

So, I’m really not that smart. I just have the blessing of hearing from incredible church leaders and members every single day. In that light, I see five major developments on the horizon.

Yes, the times they are a-changing. And these five developments are among the most dramatic changes we see on the horizon.

I will be sharing more about the future outlook for congregations at a new site, x.church, in early 2019. In the meantime, let me hear from you.