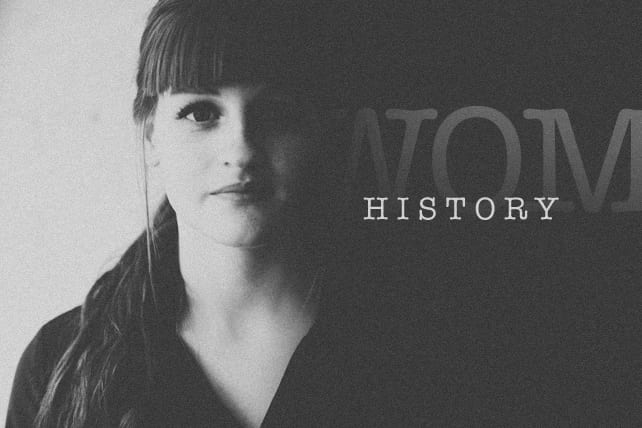 The #MeToo movement has sparked some good conversations about the value and significance of women, a conversation that has moved into the church in helpful ways (#ChurchToo). A friend’s tweet got me thinking about the significant role women in the Bible play in God’s storyline of redemption.

Women in the Bible

So, for my own benefit, I started jotting an off-the-cuff list of notable places women show up. I stopped at 20 examples of women in the Bible.

I ended up posting it to Twitter as “Twenty observations of women in the storyline of redemptive history from Genesis to Revelation.”

A friend suggested I post it on the blog. So, here it is!

I’ve updated this list to 21 observations. The new #4 was just too good to leave off!

The Gospel Coalition invited me to turn this into an article for their site, available here.

Front Porch with the Fitzes invited me to discuss this post on their podcast. Listen to our discussion on Episode 214.

Twenty-one observations of women in the storyline of redemptive history from Genesis to Revelation:

This article about women in the Bible originally appeared here.