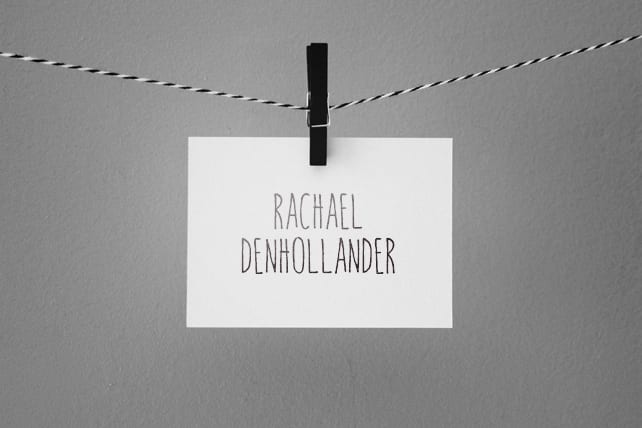 This past week, the Houston Chronicle published a three-part series on sexual abuse in the Southern Baptist Convention.

This. So many tears, so much pain, over this question.

I want (and need) to answer your question.

Ten years ago, I was 32 years old, almost three years into pastoring my second church. We were recovering from some heart-breaking and regrettable division while walking into new conflicts. I was in the throes of life-paralyzing depression, not knowing how to handle what was happening.

My heart and mind were (as they so often are now) a jumble of conflicting desires and aspirations. On the one hand, I sincerely desired to glorify God, preach the Gospel, and shepherd a healthy church. On the other hand, my heart nurtured ambitions of personal glory, wishing to be known for my preaching and be influential within reformed evangelical circles. To go back and separate my decisions—the righteous from the unrighteous—is like trying to untie the Gordian Knot. That can only be remedied by the sword of the Gospel.

I idolized pastors and theologians within my tribe (a struggle that long-preceded pastoring). I had attended the inaugural Together for the Gospel (T4G) conference in 2006 (and every conference afterward until 2018). To me, these men (including CJ) represented the pinnacle of evangelical leadership, the ultimate “inner ring.” What they said was received with little discrimination on my part. Their recommendations—whether of books, doctrine, practice or people—carried great weight.

I found my way into networks and friendships within these tribes. It felt good to be connected. I felt important. I met and became friends with remarkable pastors—men who I love, respect and admire to this day. Those partnerships did me spiritual good. They helped me learn to pastor better. They provided a support base through difficult times. I cannot overstate how helpful they were to me.

Nevertheless, at the same time, my sinful flesh perverted these relationships. An undiscerning loyalty grew in my heart. I refused to listen to concerns that might conflict with what these men said or did. Fear of losing these relationships kept me from listening to hard questions and pursuing good answers.

At one point, a church member (and friend) asked of my awareness of concerns about sexual abuse cover-ups within Sovereign Grace Ministries (now Sovereign Grace Churches) and CJ Mahaney (one of the co-founders of T4G). He mentioned that evidence had been posted online that seemed worth considering. Though I was aware of such posts, I brushed them (and him) aside. I assured him that the other founders and plenary speakers would not be such close friends with CJ and partner with him in T4G if there were any warrant at all to the concerns. Based entirely on the implications of their on-going partnership and silence in the face of concerns, I refused to investigate for myself. This was sinful on my part. (On recalling this conversation, I contacted my friend and asked his forgiveness. I failed as a friend and as a pastor.)

At another point, a trusted acquaintance explained to me what was “really” going on in the lawsuit with CJ and SGC. (Due to the promise of confidentiality, I am not at liberty to share details.) The gist of the explanation was that the accusations were entirely baseless. My understanding was that this was little more than a liberal egalitarian attacking a complementarian pastor. When this lawsuit was settled, the accuser(s) would move on to another target. I believed this explanation. I shared it with friends and pastors to assure them that all was well. I did not investigate for myself. This was sinful. I cannot recall everyone with whom I shared such assurances—but to those that I did, please forgive me.