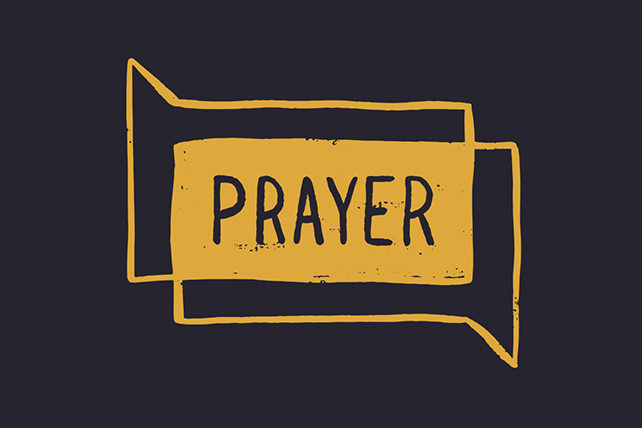 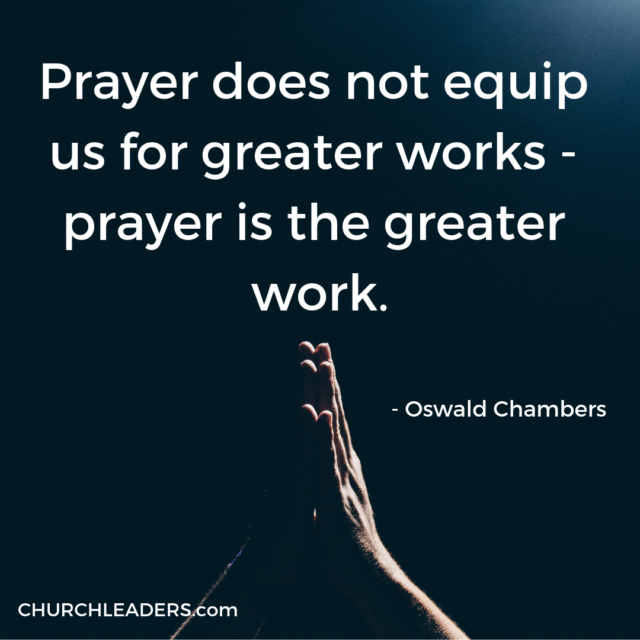 What is prayer? It’s been said that “definitions must always be the starting point for…two people entering into meaningful discussion.”[1] We know that prayer is necessary; we know it doesn’t come naturally to us. Like the disciples, we need to be taught how to pray. But it does us no good to talk about prayer and how it shapes the church if we can’t first agree on what prayer is.

You may be saying, “This seems like a waste of time. Everybody knows what prayer is. You don’t even have to be Christian to know what prayer is.” Not so fast. Sometimes the most common words are the hardest to define.

How often have you used the word so? No one ever stops you midsentence to ask you to clarify your use of so. It seems like a word that doesn’t need to be defined. But go ahead, define it (without a dictionary or Google).

You see what I mean? It’s a word that’s easier to use than to define. Sometimes, the most common words cause the most confusion, and prayer isn’t exempt.

LAYING A FOUNDATION: WHAT IS PRAYER?

Definitions for prayer abound. Here are a few:

What is prayer? Prayer is demanding something from God. Prayer is our decreeing and demanding that God would do what we want him to do. It’s wrestling with him until he gives us what we want. God plays hard to get in order to see just how much we want what we pray for. We have to demand what we want from him. We need to name it and claim it.

What is prayer? Prayer is aligning our will with God’s. Prayer isn’t about getting anything from God or causing him to act. He knows what you need and has already determined if he’s going to give it to you. Prayer is really all about aligning your will to his. Prayer is more for you than it is for God.

Prayer is some combination of all of these things.

Who’s right? We can’t just settle for any definition. We need the right one. Why? Because misinterpretation leads to misapplication.

Did you ever hear the story about the guy who got his mom an expensive parrot for Mother’s Day? He paid $10,000 for a parrot that could speak 40 languages and sing a few hymns. He sent the bird to his mom and didn’t hear back for a few days. Nervous that she didn’t like the bird, he called his mom and asked her, “How’d you like the bird?” to which she replied, “It was great!” Filled with pride, the son asked, “What was your favorite part?” She answered, “The thighs. They were delicious.” Wrong interpretation, wrong application.