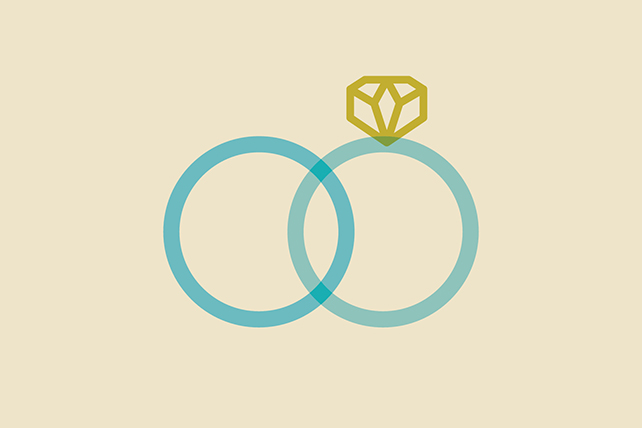 The word triangulation should haunt every parent actively raising children, and it should warn all of us to not allow our marriages to grow distant during the child-rearing years (ever, really, but especially while we’re raising children).

In a harrowing but insightful chapter of Unwanted: How Sexual Brokenness Reveals our Way to Healing, Seattle counselor Jay Stringer warns that “triangulation, or emotional enmeshment, occurs when there is a breakdown in a marriage relationship and a child is brought in to fill the emotional emptiness.” Mothers can do this with sons; fathers can do this with daughters.

What essentially happens is that rather than address the emptiness of their marriage, a husband or wife will turn to a child to meet the emotional needs that should be met by a spouse. Stringer calls this “a form of emotional incest” that has “profound effects on the development of one’s individual and relational self. In marriage, our parents make vows to commit their loyalty, affection and hearts to their spouses. Children do not make these vows. If you have been triangulated, it is likely your parents did not consider how the heartache and loneliness of their marriage would eventually affect you.”

Jay goes on to state, correctly, that children can become “idols” to their parents. This entraps a boy or a girl, who will feel guilty building their own life and eventually leaving to enjoy their own marriage. The diabolical payoff (early on) is a certain amount of “power and delight” over the other parent and children. “The cost of membership, though, is that your parent tends to determine what your life ought to look like.”

Sadly, it’s not uncommon to see a mom or a dad become “jealous” of their child when they know that child has a dearer place in their spouse’s heart than they do. Stringer’s research showed “there was an association between a father’s confiding in his daughter and the strictness or rigidity of her mother. The data seems to suggest that when a father finds more life and connection with his daughter than with his spouse, the wife will respond with anger and rigidity toward their daughter.”

Do you see how evil this is? By having an inappropriate relationship with his daughter, the father can also infect that daughter’s relationship with her mother. It may also impair her healthy sexual development and her ability to leave her family to bond with her husband. All because the dad feels distant from his wife.

This is monstrous, and Stringer lays out exactly what’s going on: “A parent who is triangulated with a child does not want independence; the parent wants the child to feed the parent’s emotional emptiness.”

This should at least give us pause about using the familiar tagline, “Daddy Daughter Dates.” I don’t believe it was ever meant to be creepy, and I’m sure our family may have used that line from time to time (it was very popular in the ’90s). But it’s a phrase that dances on the line of being misunderstood, and since daughters don’t have fully developed abstract thinking, it’s best for them to know that mommy is the only person daddy ever “dates.” He spends time with his daughters. But he only “dates” his wife.

When Stringer is counseling a couple having much difficulty with the in-laws, he usually suspects triangulation. “A general rule of thumb is that if there is ongoing conflict with a mother-in-law or father-in-law, the presence of triangulation should be explored. Childhood triangulation that continues into a marriage is a form of emotional infidelity. If you are a spouse more committed to rescuing your parent, your faithfulness to your own marriage is compromised.”

We’ve all heard the “leave and cleave” line, but we need to take it more seriously. A good friend of mine did a marvelous job of pastoring when, at a wedding he was officiating, the mom said, “I don’t look at it as losing a son. I think of it as gaining a daughter.” My friend, knowing the family dynamics, said, “Oh, no. You’re losing a son. You’ve got to let him go.”

Multiple demands often means that someone is going to be disappointed. There’s only so much of you to give. Being true to your marriage vows means your spouse is a higher priority than your parents. If they try to make you feel guilty about how much they’ve given you and done for you, find a kind way to remind them that a “gift” is just that—something offered without expectation of anything in return. Now, if they were “trading”—that is, offering current services for future services—that’s something different. But call it what it is.