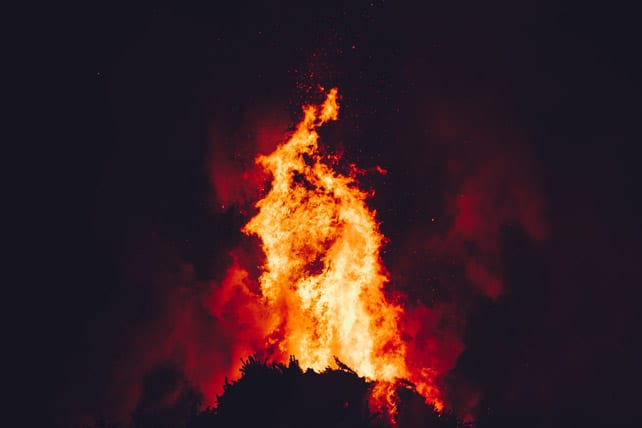 The opening pages of the book of Acts show us in the early church God used to launch the movement that we call Christianity. On their opening Sunday, 3,000 people came to faith in Jesus Christ. At their second public gathering, over 5,000 were added to their number. Historians and scholars go on to tell us that within six months of Pentecost, there were over one hundred thousand new Christians in the city of Jerusalem. And here’s the reality: Every single one of us trace our faith back to this moment that began with a handful of Christians in Acts 2.

When you realize the magnitude of what happened through this group of people, it raises a question: What was it about them that enabled them to be so mightily used of God? This was a ragtag group of nobodies. Nobody knew their names, nobody knew their platform, nobody knew where they’d come from. Yet history records that they were used by God to literally turn the world upside down. And I think if we look closely at Acts 1:1–14, we can find four characteristics of the early church that we can apply to our own lives.

4 Things That Caused the Early Church to Spread Like Wildfire

1. The early church had a faith that produced obedience.

They trusted God, and they did what God said.

Before he ascended, Jesus told them, “You will be my witnesses in Jerusalem, in all Judea and Samaria, and to the ends of the earth” (Acts 1:8 HCSB). He said, “I want you to go back to Jerusalem, and Jerusalem is where we’re going to begin this movement.” You know what happened just 40 days earlier in Jerusalem? Jerusalem had made a pretty clear statement about what they thought about Jesus. Jerusalem was where Jesus was whipped, beaten, tried, crucified and buried. Jerusalem was the place where they could lose their lives. Logically, strategically, it made no sense to go to Jerusalem.

And yet the Bible says they went to Jerusalem. Why would they do that? Here’s why: They heard the voice of God. And when God speaks, we respond in obedience and faith. Hearing doesn’t mean God fills in all the blanks, but God clearly speaks about what the next step is. And, in faith, I respond in obedience to the next step. And that kind of faith demands intimacy with God.

“Everything Jesus desires to do through you he will do out of the overflow of what he’s doing in you.”