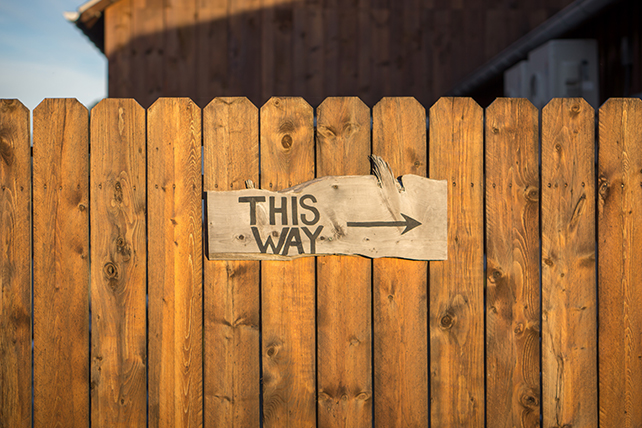 Just a few “What if’s…” on my mind this week.
Spurred on by the New Testament vision for Christians and Christ’s church.
In our current climate of vitriol, distrust, slander and taking easy offense, WHAT IF Christians could lead in the following…?

What if, in the spirit of Jesus providing wine at a wedding feast (John 2:1-12) and of the audacious, forgiving father throwing a grand feast for the entire community (Luke 15:11-32), Christians became known for hosting hospitable, inclusive and life-giving parties for friends, neighbors, colleagues, strangers and strugglers (Matthew 22:1-14)?

What if, in the spirit of Paul intelligently and winsomely engaging Greek academics with the truth of the gospel, Christians became known for engaging in thoughtful, enriching, challenging and honoring discourse about God, humanity and life (Acts 17:22-34; Colossians 4:6; 1 Peter 3:15)?

What if, in the spirit of how care was given to vulnerable children and women in the early church, women experiencing the trauma and fear of an unplanned pregnancy began to think first of local churches, not local clinics, as a comprehensively life-giving place of comfort, counsel and care (James 1:27)?

What if, in the spirit of Scripture’s vision for marriage and sexuality, instead of condemning the world for its broken sexuality, Christians exemplified the beauty of “biblical marriage” by having biblical marriages—the counter-cultural kind in which mutual love, respect and submission is tenderly shared between husbands and wives (Ephesians 5:21-33)?

What if, as an answer to the loneliness felt by uncoupled men and women both inside and outside the church, Christians became known for nurturing communities in which every person, regardless of sexual orientation or marital status, was given the full experience of family (Matthew 12:49-50; Romans 8:15)?

What if, in the spirit of Scripture’s vision for doing justly and loving mercy, Christians became widely known as the world’s first and most thorough responders whenever a friend, neighbor, colleague or stranger experiences tragedy, such as divorce, unemployment, a crippling diagnosis, a loved one’s death or a rebellious child (Micah 6:8)?

What if, in the spirit of the Good Samaritan, Christians became widely known as those who rescue from danger, bandage over wounds, and provide care and shelter to those who have been abandoned, beaten and left for dead by the cruelty of human selfishness and greed (Luke 10:25-37)?

What if, in the spirit of Jesus’ life and teaching, Christians became widely known not only as the best kinds of friends, but the best kinds of enemies—responding to persecution with prayer, to scorn with kindness, to selfishness with generosity, to offense with forgiveness, to hatefulness with grace and love (Matthew 5:1-12)?

What if, in the spirit of Jesus, Christians once again became known as those who welcome sinners and eat with them—such that sinners begin to say of Christians, “I like them and I want to be like them” (Luke 15:1-2, 11-32)?

What if, in the spirit of the early church, Christians once again began to enjoy the favor of all the people—not because of how like the world they have become through assimilation and accommodation, but because of how unlike the world they have become through their life of love and good deeds? What if Christians once again, collectively and comprehensively and universally, lived such compelling lives that the Lord added daily to their number those who were being saved (Acts 2:42-47)?

And what if—and this is ever-so important in consideration of these other “What if’s”—we realized that the pressure to make such things happen is completely off of our shoulders, because the ultimate responsibility and power for change has been squarely placed on Jesus’ shoulders. Jesus, and only Jesus, holds the keys to unlock the flourishing of people, places and things that he not only created, but sustains and restores and will ultimately perfect in glory. “He comes to make his blessings flow, far as the curse is found.” And “of the increase of his government there will be no end” (Isaiah 9:7).

Indeed, we are the salt of the earth, the city on the hill, and the light of the world—but the light we shine is his light and not our own—just as the moon, having no light of its own, nonetheless was created to reflect the light of the sun in such a way that illuminates the darkness of night.

All light is derived, and yet it’s light meant to shine through the people of God through these and so many other “What if’s” given to us in Scripture by the Son around whom the universe’s orbit revolves.

While the “What if’s” are indeed happening in communities and cities all over the world, there is still much progress to be made. There is still need for the people of Jesus to place ourselves in the path of God’s light, so his light will reflect off us as it did from the face of Moses as he came down from the mountain (Exodus 34:29-35).

Said another way, as the secular humanist utopian vision and technological advances and partisan politics continue to fail to deliver on their promises, now is the time for Christians to re-engage the promises of old…ones that envision a world fueled not by trust in the human machine, but in the power that resides in the redeemed—the One who created the galaxies by breathing, the One who made a blind man see, and the One who brings dead people, dead places and dead things back to life.