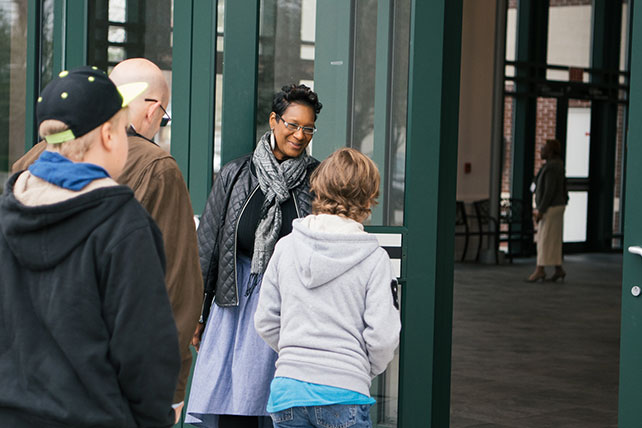 What kinds of habits have you established in your life? Many people have worked hard to create good habits, such as:

Christians might extend that list and add regular worship, Bible study, prayer, and service, to name just a few other good habits.

During COVID-19 this year, a good number of believers have “unlearned” the habit of attending church and Bible study groups. Perhaps they had legitimate health concerns about COVID-19; some realized they could worship online, and even though they had no real concerns about the virus. The convenience factor has kept them away from our church campuses. They have fallen out of the habit of spiritual disciplines they once embraced. This has led some church experts to predict that many people in our congregations may not return when the COVID-19 crisis finally passes.

Whether 10%, 20%, or 30% of people formerly connected to our churches through regular worship and Bible study groups ultimately return remains to be seen. What is clear is that people who were once reached by the church will have to be “re-reached” because they have drifted away during the last 9 months. I want to suggest three things you and your group can do to reach the formerly reached:

Strange days, yes? As we approach the beginning of a new year, it’s the right time to work hard to reclaim those people who were once regular attenders but have drifted away from the good spiritual habits they had once established. Don’t judge them. Love them. Don’t label them. Instead, reach the formerly reached!