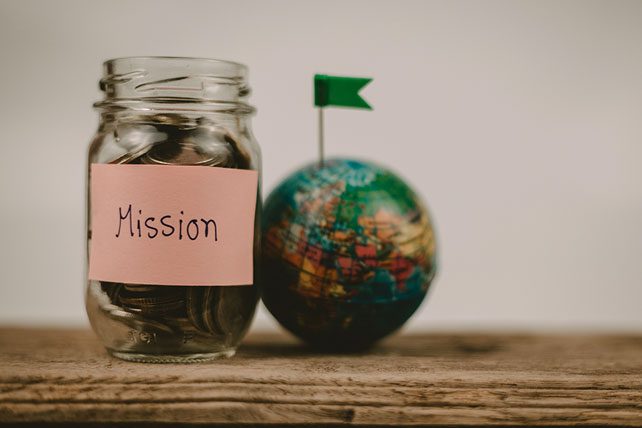 I became a Christian as a teenager, and by the time I’d known the Lord two years I wanted to go to Bible college and study God’s Word. At first, I wanted to be a missionary and felt a strong pull to go overseas, but God had other plans. I was 22 and Stu Weber, my youth pastor at the church where I came to Christ, was 31 when we were asked to participate in a Bible Study of forty people in the spring of 1977. That study soon became something much more, and Stu and I were asked to be the pastors of a brand-new church, Good Shepherd Community Church.

I loved ministering to people, even if it wasn’t overseas. Eventually, that thirst for missions came back to me, though, and as the church grew and more people came on staff, I was able to serve as our first missions pastor.

In 1988, when our daughters were seven and nine, Nanci and I and the girls took a two-month trip in which we visited our church missionaries in Egypt, Kenya, Greece, Austria, and England (with a few days in Germany and Hungary). It’s been more than thirty years, but we still talk about that eye-opening trip and how it has impacted our family.

I am still part of that same church a small group of us started forty-four years ago! Since the church began, several thousand people have gone out in summer missions. Consequently, our congregation is filled with world Christians who know our missionaries personally, pray for them regularly, and give to missions more generously. The eternal dividends far outweigh the short-term costs.

When I spoke at a John Piper pastors’ conference years ago, I challenged the pastors to make sure they put the poor and missions above buildings (which I do not think are wrong but should be kept in balance). Giving money to evangelism is no substitute for evangelizing, but it’s an excellent supplement to it. There’s no greater way to invest our money in eternity than in the cause of world missions. All of us should be giving regularly to our local churches, and we should encourage our leaders in turn to invest an even larger share of their church budgets in world missions. Beyond that most of us can invest substantially in the cause of world evangelization through many fine mission organizations.

In this 15-minute video recorded for Good Shepherd’s Global Outreach Weekend, I share some reflections about missions that I think will also be pertinent for others as well: 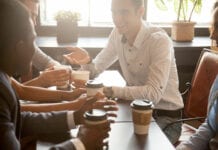 How to Organize Your Own Summer Bible Study – 6 Tips