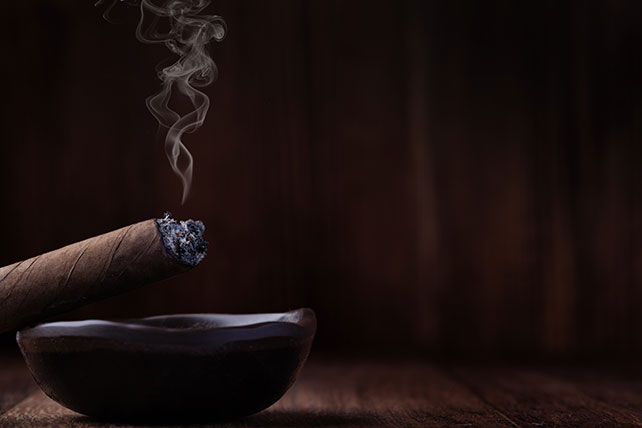 What Does It Really Mean to Cause Someone to Stumble?

Let me start by saying what it does not mean. Doing something which other people think is wrong does not necessarily make you a stumbling block. I’m talking about areas not clearly spelled out in scripture. Lying, cheating, slandering, stealing, and sexual immorality are all clearly sin. I’m talking about gray areas here.

Paul, however, was concerned for those who had been saved out of idol worship. For these people, eating food offered to idols was akin to idol worship itself. And so Paul says to the Corinthians:

But take care that this right of yours does not somehow become a stumbling block to the weak. For if anyone sees you who have knowledge eating in an idol’s temple, will he not be encouraged, if his conscience is weak, to eat food offered to idols? And so by your knowledge this weak person is destroyed, the brother for whom Christ died. (1 Corinthians 8:9-11)

Let me put a modern day spin on it. Generally speaking, I do not think it is wrong to smoke cigars (within reason, attending to all the appropriate health concerns, making sure you don’t get addicted, etc.) You however, are convinced that smoking cigars is wrong. Do I have to stop all cigar smoking because I know you think I am going to cause someone to stumble? No. Scripture doesn’t forbid smoking cigars. My liberty in Christ is not restricted simply by what other people might think of me.

This is why Paul says:

Love for my brothers in Christ guides and restrains my liberty in Christ. If smoking a cigar or watching a movie or listening to an album or reading a book will lead you to violate your conscience then I will cheerfully give up that right when I am with you. Love always triumphs over liberty. Unity always triumphs over personal rights. This is what it means to cause someone to stumble.

We are free to enjoy whatever scripture does not forbid. If a person thinks we’re wrong, so what? However, our freedom must always be wrapped in concern and care for others. If our freedom actually leads someone else to violate their conscience then we have become a stumbling block.