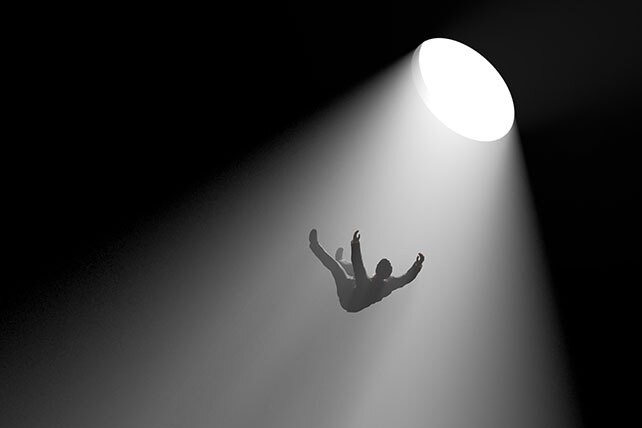 Every one of us is responsible for his or her sin, but we still wrestle against an enemy who seeks to devour us (1 Pet 5:8). In fact, we could list multiple snares of the enemy, where he tries to trap us in sin. Here, though, are some reminders we likely all need:

5 Snares of the Enemy

1. He magnifies the temporary and minimizes the long-term.

Sin does bring pleasure at times—but the enemy doesn’t want us to see that it’s only fleeting. Nor does he want us to recognize that temporary pleasure leads to bondages and judgment.

2. He elevates the fear of missing out over the joy of obedience.

“Look at what you’re missing if you follow God,” is a refrain the enemy has used on us since the Garden of Eden. He dangles the bait in front of us, makes it look inviting, and wants us to forget the joy that obedience can bring.

3. He promotes the secrecy of sin over submission to God.

Just like Adam and Eve hid in the Garden, so the enemy wants us to hide. In fact, he wants us to remain in the darkness, never submitting to God and never confessing our sin.

4. He encourages listening to the world’s voice over the Word of God.

Like a commercial designed to convince you in 30 seconds to buy something, the enemy capitalizes on the world’s offers of pleasure, power, and possessions. And, he often wins because we don’t know the Word well enough to counter him.

5. He pushes independence and isolation over fellowship with the people of God.

Many of us find ourselves most vulnerable to temptation when we’re alone—when we foolishly try to fight the enemy on our own. Genuine Christian fellowship is a counter to this tendency.

In which of these five snares of the enemy do you find yourself most vulnerable? How do you live in victory in your life?

This article about the snares of the enemy originally appeared here, and is used by permission.