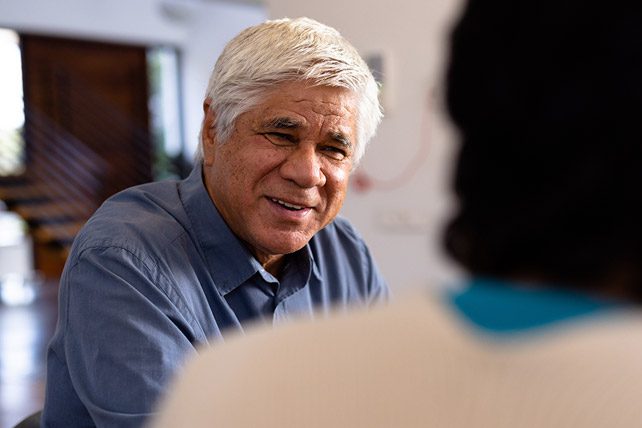 The young minister was all smiles and oozing enthusiasm as we ordered our lunch at the restaurant. I had been one of a few mentors to him as he transitioned into his first senior minister role in a church that had seen some troubles recently.

Now, with some of those things behind him, he was excited to move forward. So his disappointment was obvious when I began asking him about the depth and quality of his own relationship with Jesus Christ.

His smile disappeared and didn’t return during the remainder of our lunch. He had anticipated a more exciting discussion than this. He had watched others become rock star pastors, so a more poignant conversation about the realities of his own spiritual health didn’t seem to be what he had expected.

My goal wasn’t to steal his smile, but to help equip him for the realities of servant leadership.

Springtime in the Chicago area can be beautiful.

I was spending a few months in a nearby suburb, working for a pest control company as the temporary coordinator of their small weed control department. With business slowing down, I was asked if I could help out with power spraying a few lawns with insecticide.

As the harsh Chicago winter gives way to Spring, residents start coming outdoors after a long winter being bundled up indoors. Many residents hire pest control companies to spray their lawns to rid themselves of pests that would make their time outdoors less enjoyable. The demand for spraying lawns was more than the other department could handle, so I agreed to do a few lawns for them.

My assignment was three large yards at the homes of some executives who lived on the same cul-de-sac. One of the homeowners was an executive with Sears who had just spent $70,000.00 having his yard landscaped with new flowers and vegetation. Good customer service was needed to make these neighbors regular customers.

One of the technicians offered to rinse out the weed killer in the truck used for weed control jobs and fill it with insecticide. Soon, I was on my way to the upscale neighborhood and spent a couple hours covering every square inch of the three large yards. I made sure I didn’t miss a plant, flower, or blade of grass. There would be no insects left to bother these families!

There also wouldn’t be any yards.

A couple days after spraying the lawns, the company received hysterical calls from all three homeowners: all the vegetation in their yards was dying!