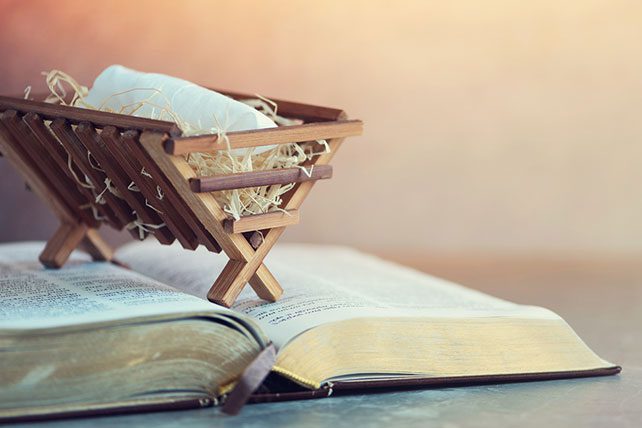 This is a time of year when Jesus still gets a bit more attention than usual, even if some of that attention is seemingly shallow. Instead of arguing over whether department store clerks should say “Merry Christmas” or not, let’s seize this season as a positive opportunity to share the good news!

Here are some resources I would use if I were preaching a Christmas sermon series.

God’s Christmas Messages to You

Christmas is really a deeply theological story about the incarnation of Christ—God coming to earth—the Word becoming flesh. And surrounding the nativity story are multiple instances of God speaking to people. A few years ago, I took those four instances and expounded on them, helping to make the connection with the messages God wants us to hear around Christmas today. Below are the five Christmas sermon series pdf downloads:

This is another hypothetical idea-jogging series idea.

These are tough times in many respects, but for the believer, they are also really good times in terms of some of the great opportunities God has brought our way. With our entering the holiday season, approaching the celebration of the birth of Christ, I wanted to present the really good news of Christmas in the midst of a world of scrooges. While most people are saying “Bah! Humbug!,” Christians ought to be saying, “Thank you God for being so good!”

And I would certainly do a bit of research, such as glancing at Rick Warren’s Christmas messages.

This article with Christmas sermon series resources originally appeared here and is used by permission. 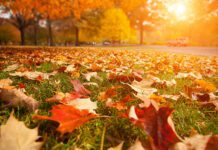 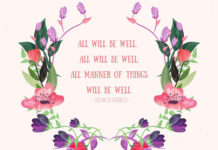 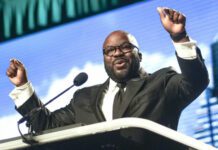 What Expository Preaching Is NOT 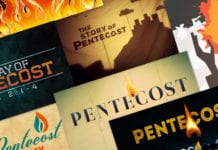 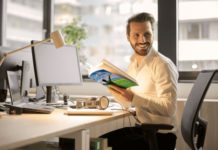 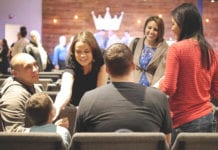 Your Free Guide to Easter Outreach and Follow Up Strategy 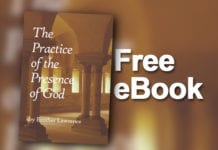 Free PDF: “The Practice of the Presence of God” by Brother Lawrence 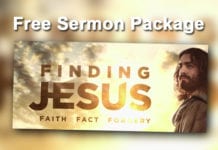 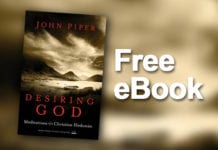 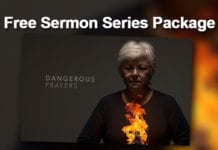