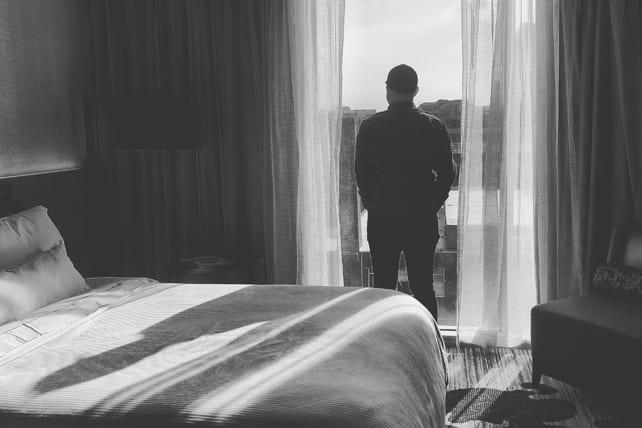 This past Sunday, the pastor of the church where I came to know Christ resigned after admitting he’d been involved in an extramarital affair.

His wife and children suffer while the members of the church wonder how this could happen again.

That’s right, in the past 30 years, this church has had three ministry leaders resign because of marital and sexual infidelity.

This church is far from being alone. I can think of very few churches that have escaped such a trauma. Sometimes the affair creates a spectacular end to the pastor’s service, other times it’s quietly the cause of a resignation.

However it plays out, it leaves everyone involved hurt and wondering why it happened and how it could have been avoided.

Over the past 20 years, I’ve had the honor of coaching and serving alongside some strong and capable church leaders.

Here’s what I have learned from them about marriage:

From King David to Gordon MacDonald, even some of the best leaders stumble. This means that every single pastor is capable of having an affair.

An absolute, crucial element for avoiding an affair is to admit that it’s possible—even for you. Sometimes a leader can be so effective and so fruitful that he begins to believe he’s incapable of disastrous sin. But to believe such is to deny one’s sin nature and to withhold that area of your life from the power of the gospel.

Admitting vulnerability allows us to invite Christ to make amends for our shortcomings, to protect us from temptation, and to allow the power of the cross to shield our vulnerability.

When we stop honoring and constantly committing to our marriage partner, we enter dangerous territory.