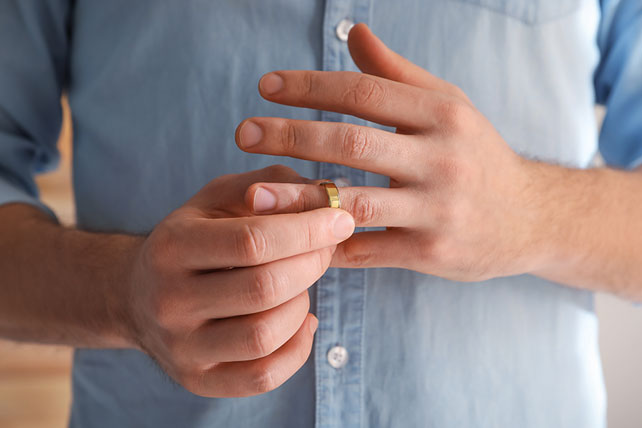 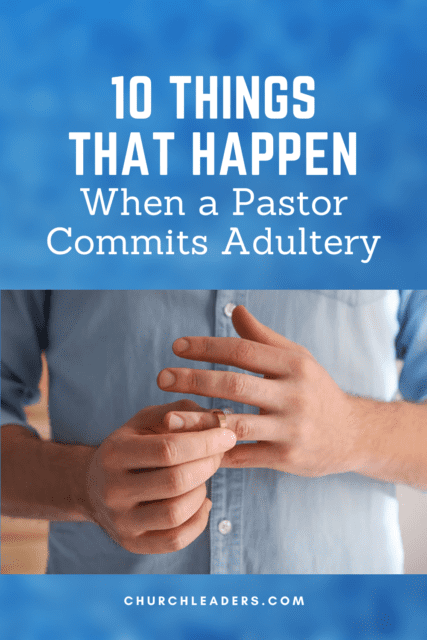 “You have despised me and have taken the wife of Uriah the Hittite to be your wife.” (II Samuel 12:10) A pastor commits adultery and it becomes public knowledge. This becomes a sad, sad day for everyone who knows him. (And yes, I am aware it takes two people to commit this sin. However, this blog is directed toward pastors and other church leaders, so the minister is the focus of our comments here.)

“I think we all should consider this a wakeup call,” said a colleague of a friend who had fallen into sin and lost his ministry. The other ministers nodded in agreement.

He is called by various names such as Satan, the devil, Lucifer, that old serpent and the slanderer. Remember, friend—he’s not called the “accuser of the brethren” for nothing (Revelation 12:10).

Beware of feeling this sin or any other sin could not happen to you, friend.

You know that you are just as bad a sinner as the adulterer, don’t you? If you do not, if you believe that your sins are of a nicer variety and deserve less severe treatment from God, you have more problems than we can deal with here. If anyone should be above the law and able to come and go sexually as he pleases, it ought to be the king, right? One king of Israel seems to have bought into that myth.

When King David sinned with Bathsheba, and then committed manslaughter to get her righteous husband out of the way, he was in major trouble with God. Second Samuel chapter 12 tells the story.

David received many surprises when God called him to account for his behavior. He was surprised to learn that …

“You have despised me,” the Lord said (II Samuel 12:10). Later, David prayed, “Against Thee and Thee only is my sin” (Psalm 51:4). We can beg to differ with that—and we do—but to the one struggling under that great load of guilt over his wrongdoing, it felt that way. In the same way, the Apostle Paul called himself “the chief of sinners” (I Timothy 1:15). Was he the worst? Not even close. But he felt that he was, and that’s the correct way to assess one’s own guilt before God.

God took his sin as a rejection of His word. “Why have you despised the word of the Lord by doing evil in His sight?” (II Samuel 12:9) The enemy took his sin gleefully.