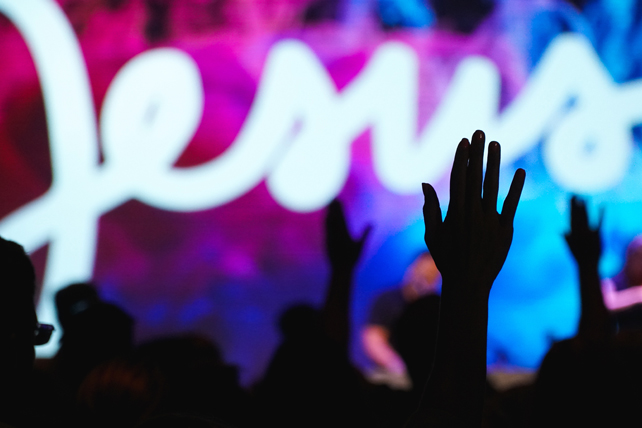 My generation of believers loves the idea of radical Christianity. It’s edgy, some people call it sexy Christianity. It compromises everything, it’s dangerously transparent and it’s simple. Phrases like “I just want Jesus” are its slogan—its very breath. Verses are tattooed on our backs, and Greek words are penned into our wrists and biceps. Our sweatshop-free clothes are ripped and dirty. Our coffee is fair-trade. Our books are doctrine-heavy and well-worn. And maybe we’ll even have a drink or a cigar here and there over a deep theological conversation.

Today, most of us have made our pilgrimage to an African orphanage or held the hand of the dying somewhere in the third-world. We are not like our parents—who worry themselves that our bold faith is going to leave us homeless and maybe dead.

The Dangerous Allure of Sexy Christianity

It’s exciting to be alive today. The amount of resources we have at our fingertips is overwhelming. And it’s invigorating to be a part of a generation of Sons and Daughters that just wants to get back to the unmuddied basics: “the old, old story of Jesus and His love.”

We want to live dangerously. And we would love the honor of being numbered with those in Hebrews 11—believers who lived so recklessly in homesickness for the love of God that the writer went on to say of them:

“They were put to death by stoning; they were sawed in two; they were killed by the sword. They went about in sheepskins and goatskins, destitute, persecuted and mistreated—the world was not worthy of them. They wandered in deserts and mountains, living in caves and in holes in the ground.”

Our generation has reached out in longing saying, “There has got to be more than this!” and is finding that heroes like Paul seem to have found it…it’s that variable on the back of our tongue when we hear the words “for me, to live is Christ and to die is gain.”

It’s Jesus. Untamed and unadulteratedly Jesus. Unpolluted by what the church wants to make Him…unbound by what modern philosophers want to call Him. We only want Jesus. And no less. This kind of Christianity is dangerously cool.

And that’s the thing: it’s dangerous.