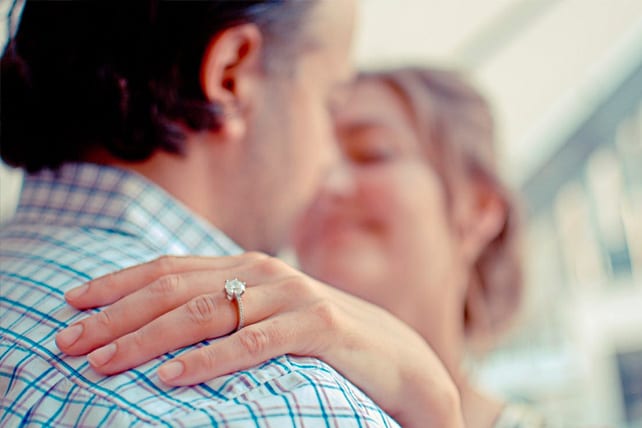 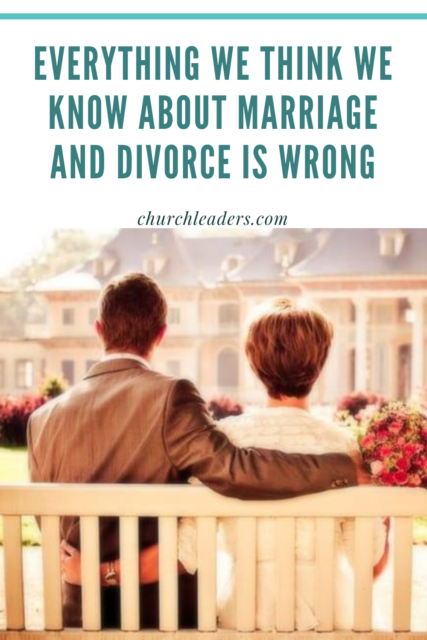 Have you ever quoted the facts about the 50 percent divorce rate?

Have you ever lamented the fact that the divorce rate was the same in the church? Or that most marriages are just hanging in there, not vibrant and happy?

Have you seen or shared the sobering statistic that most second marriages don’t make it? Or talked about marriage being hard?

Perhaps like you, I have said every one of those things—whether just to friends or from the stage at marriage conferences. I felt like I had to exhort people to work hard in their marriages, to get them to realize just how seriously they needed to take their vows. And while that goal is incredibly important, I had no idea that my means of getting there was having the opposite effect.

I also had no idea that every one of the statistics I was quoting—statistics that fit both with conventional wisdom and what I saw reported in the media—were nowhere close to true!

Without realizing it, those of us who have shared that information have been, as Andy Stanley put it in the foreword to my new book The Good News About Marriage, “a small part of a very large problem.”

We have been both accepting and adding to a deep sense of cultural discouragement about marriage. A discouragement that, instead of motivating people, leeches hope from marriages.

A discouragement that, it turns out, is based more on myth than reality.

Indiana Jones and the Divorce Stats of Doom.

In 2006, I was a nationally syndicated newspaper columnist writing a routine piece about marriage and divorce. I wanted to accurately cite the numbers, but my senior researcher and I were soon really confused by contradictory statistics about what the divorce rate actually was.

In the end, a question we originally expected to answer in two minutes took eight years of investigation to unravel. I felt a bit like Indiana Jones as we waded into the deep jungle of complex statistical projections and feuding demographers in search of great treasure: the truth that surely had to be in there somewhere.

Along the way, we kept unearthing encouraging facts not just about the divorce rate but about marriage overall. Facts we felt urgently needed to come to light, to bring balance to the national conversation and encourage individual marriages!

Yes, we also saw plenty of very real concerns. And we quickly found that this field is so complicated that there is often no way to nail down one “right” answer. But we can get a lot closer.

Here are just a few examples of the truths we cover in The Good News About Marriage.