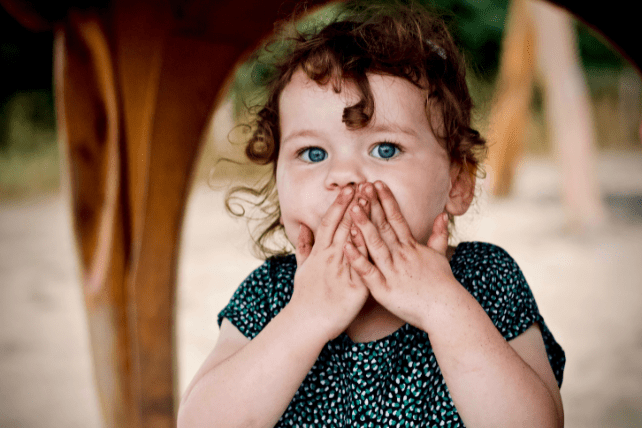 There are seven sayings people mistake for Scripture. And there’s a natural reason for that. One of the beautiful things about humanity is our love for and ability to tell stories. There’s nothing like an adventure on a grand scale. Tales of heroes and heroines fighting for what they believe in, no matter the cost. Sweeping family sagas that show the struggle to make it through the years. Tender tales of love, loss and moving on.

But as so often happens, stories can morph. Be embellished. Or changed completely. Phrases can stick, and soon be so embedded in the culture that the origin is hardly remembered, let alone attributed correctly. Most times, it can be relatively harmless.

However when we start assigning cultural idioms, catchphrases or ideals to Scripture, it’s probably time to make sure that what we’re sharing is actually from the Bible.

In that vein, here are seven phrases and ideas that people commonly mistake for Scripture but actually come from many different sources.

As far as sayings go, this one is probably this close to being right. It’s often used to warn people against the evils of obsessive materialism and greed. However, Paul admonishes Timothy in 1 Timothy 6:10 to be wary of the love of money, which is the root of all evil and, Paul says, has even drawn people away from the faith. As it seems to go in Scripture, the issue is the motive and the affections of the person, rather than the object of said affections.

2. God will never give you more than you can handle.

Generally, this is supposed to be a comforting statement to a person struggling in difficult situations. A quick survey of a few friends showed that almost no one finds this phrase remotely helpful, even if the person saying it has good intentions. And it’s not scriptural. Many cite 1 Corinthians 10:13 as the basis for this sentiment. However, Paul is addressing the issue of temptation for Christians, and that God always offers us a way to escape them. Instead, many of the Gospel writers, even Jesus Himself, tell disciples to go to the Lord with cares, worries, difficulties and heavy burdens.

This phrase is very popular among various movements in Christianity, including the Prosperity Gospel and Word of Faith movement. While the phrase is in the Word, it is used in one very important context: Mary. The angel Gabriel called Mary blessed and highly favored because she will carry the Son of God in her womb. Mary’s response to the greeting was not exaltation and a claiming of blessing, but she was troubled by it, humbly knowing that she was not worthy of such a greeting. But Gabriel assured her that she had found favor with the Lord. It is a good reminder of how to respond when the Lord decides to bless us with anything.