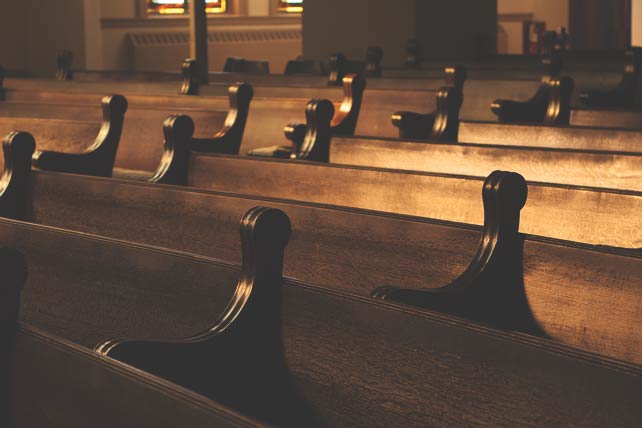 Heresy can be what you believe, but perhaps just as often, heresy is the weight you give an issue you believe. If you give a certain issue too much weight, you will become a fundamentalist Christian. “Fundamentalism” might be understood, in part, as too much weight given to certain aspects of Christian doctrine or practice (the word fundamentalism, historically, doesn’t mean that, but in common parlance that is how it might be understood).

Don’t Be a Fundamentalist Christian

Some people give such enormous weight to minor issues that the gospel itself is obscured.

Calvinism is one such issue where person can be prone to being a fundamentalist Christian.

We only have so much “bandwidth” as a church, so I choose rather to be known for the gospel than for a tough stance on particulars of Calvinism that are less important than the heart of the message.

So at The Summit Church, I often say, “Calvinism is not an issue to me until it becomes one to you. But when it becomes one to you, it becomes one to me…and I’ll probably take whatever side you are not.” What someone believes about the finer points of Calvinism is not usually the issue; it’s how they believe it. We may have trouble achieving absolute clarity together on every one of the “five points,” but we can be absolutely clear on the fact that the Bible condemns a divisive and uncharitable spirit over something about which gospel-loving Christians have historically had trouble finding complete agreement.

Don’t hear me encouraging some kind of doctrinal reductionism. We should think deeply about election, as with all great biblical truths, and form deep convictions about it. Everything in the Bible is important, especially things that relate to salvation and evangelism. I have my own convictions. But we must learn to be comfortable with certain scriptural tensions, and live with grace and freedom in some places God has not bestowed clarity to the degree we’d prefer. As Alister McGrath says, the ability to live within scriptural tensions is a sign of maturity, not immaturity.

The secret things belong to the Lord our God, but the things revealed belong to us and to our children forever, that we may follow all the words of the law.

According to that verse, God has chosen to keep certain truths hidden from us. Most systematic theologians (myself included) don’t like the concept of “hidden things.” As a guy who minored in math in college, I want to resolve all tensions, remove all mysteries and try to bring every hidden thing to light. Moses prophesies our failure, and tells us sometimes we need to rest content with the revelation we have, going no farther than God has gone, which can mean pulling back from putting as fine a point on something—particularly as it relates to setting boundaries for fellowship—as we might typically like.