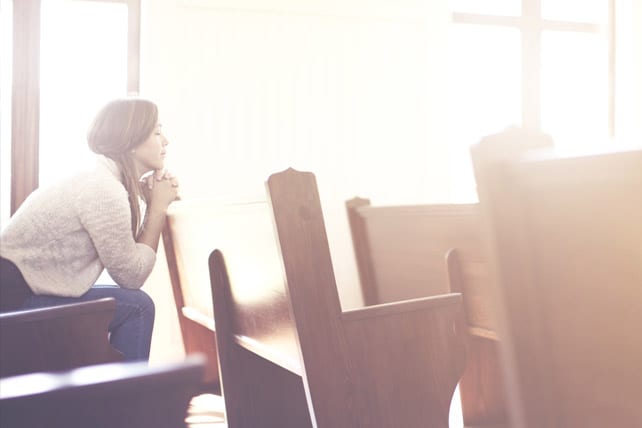 It’s easy to make assumptions about people who are Christian and single.

In a 2015 interview with Francis Chan on John Piper’s podcast, Chan expressed his view that young people are delaying marriage because they are engaging in premarital sex. Immediately alarm bells went off in my mind when I read this.

Another single person, Caitlin, also must have heard those same bells. She recently listened to the 2015 interview and wrote in to Piper’s podcast expressing her concerns over this reasoning. She writes:

I have been deeply impacted by the writings and teachings of Francis Chan in the past and have profound respect for him. But his reasoning that singles in the church are engaging in sexual immorality and therefore marrying later felt dismissive for a lot of us. I cannot name a single Christian couple that is in the situation he describes and is therefore delaying marriage. His response felt like it skimmed over a topic with so much more depth to it.

Amen, Caitlin. I hear you. I think every person who is Christian and single and who has stuck it out in church hears you.

Caitlin then goes on to describe her situation and that of her friends. I feel like I could have written what she did. She writes of faithful, committed Christians trying to stay in community and working their tails off to pay student loan debt all while waiting for their spouse to show up at church one weekend. I’ve seen my own friends do this for years. Ummm….going on decades now.

The Struggles of Those Christian and Single

Some of us have stayed committed to the hope of a good, godly marriage, and others of us have gotten discouraged and left the church in search of a relationship.

Problem #1 for Those Christian and Single: Those Numbers, Though

Briefly, I want to talk about numbers. Because for all practical reasons, this is a numbers issue. 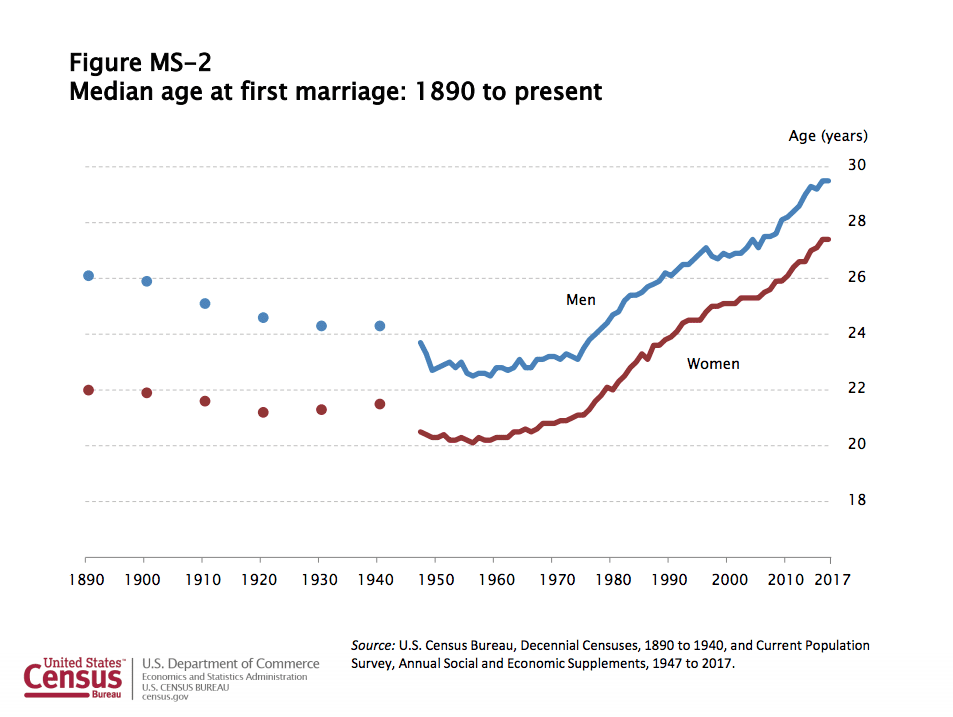 Honestly, I just don’t think we know what to do about this change as a society.

It’s important to say that the desire for marriage hasn’t waned as the average age has risen. Those of us in the church are especially keen on marriage. I don’t have a single (double entendre intended here) friend who doesn’t want to be married. Literally.

Added to the hike in age, the church has its own numbers problem. There are simply more women than men who attend church. A study by Pew Research shows that currently those who attend church at least once a week are composed of 43 percent men and 57 percent women. Of this group of people who attend church at least once a week, only 19 percent have never been married, 9 percent are widowed, and 12 percent are divorced or separated. The rest (60 percent) are married or cohabiting. There just aren’t a lot of single people at church in general.