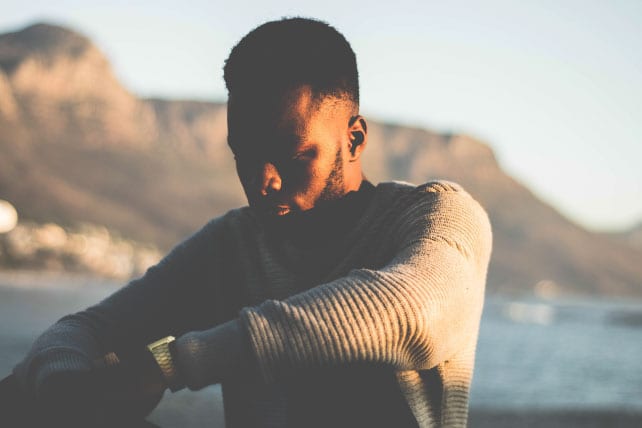 I’m often asked specifics about my administrative style, but I think leadership style is just as important. Understanding basic, universal leadership concepts is essential to your success.

1. Nothing happens until someone provides leadership for it.
This is a law of life. For instance, the Civil Rights Movement made little progress until a man came along named Martin Luther King Jr., who said, “I have a dream.” The NASA space program was quite limited until John F. Kennedy said, “We’re going to put a man on the moon by the end of the decade.”

Saddleback Church started because God said, “Rick, I want you to be a leader and get the thing off the ground.” When problems arise in your own family, nothing happens until somebody assumes leadership and says, “We’re going to do something about it.”

Everything rises or falls on leadership, and many problems can be traced to a lack of competent leadership.

I believe one of the greatest problems today is a leadership shortage within our churches.

2. Leadership is influence.
If I had to summarize leadership in one word, it would be influence—for good or for bad.

Have you ever watched a playground at school? Within about five minutes you can usually determine who the leaders are—and whether they’re good leaders or bad ones.

Every time you influence somebody, you’re assuming leadership. (Tweet this!)

In 1 Timothy 4:12, Paul told Timothy, “And don’t let anyone put you down because you’re young. Teach believers with your life: by word, by demeanor, by love, by faith, by integrity” (The Message).

Age has nothing to do with leadership. You can be an influence at any age, and you’re a role model whether you like it or not.

3. The test of leadership is, is anybody following?
If you want to know whether you’re a leader or not, simply look over your shoulder.

My friend John Maxwell says, “He who thinketh he leadeth and hath no one following him is only taking a walk.”

If you have to remind people that you’re a leader, then you’re not one. The Sunday I stand up at Saddleback and say, “Folks, we’re going to do it my way because I am the leader”—that’s the Sunday I’ve ceased to be a leader.

5. Leadership can be learned.
Everyone can be a great leader. Philippians 4:9 says, “Whatever you have learned or received or heard from me, or seen in me—put into practice” (NIV).

Contrary to conventional wisdom, leaders are made, not born. There is no such thing as a born leader. Leaders are made by the way they respond to circumstances.

The priority of training leaders can be seen in the ministry of Jesus. Mark 3:14 says, “He appointed 12—designating them apostles—that they might be with him and that he might send them out to preach” (NIV).

Even within the Twelve, he had an inner circle—Peter, James, John—who got to go to the Garden of Gethsemane and the Mount of Transfiguration. They got extra attention.

In Galatians 2, Paul said Peter, James and John were the pillars of the church. Jesus invested the maximum time with those who would bear the maximum responsibility. He fed the masses, but he spent most of his time training leadership, and that’s one reason why I believe leadership can be learned.

I believe that the moment I as a pastor stop growing, Saddleback Church will stop growing, too. You must always be developing and growing and becoming what God wants you to be.

Learning to be a leader takes a lifetime.