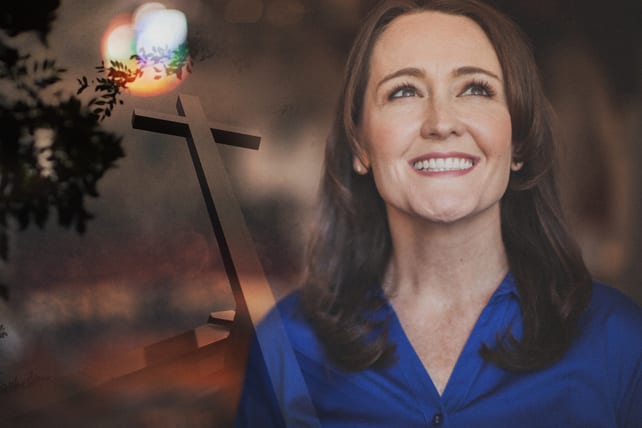 Baby boomers, those born between the years 1946 to 1964, are becoming more involved in church.

One of the most significant longitudinal studies (a study over many years) ever done provides a treasure trove of information for church leaders.

And one of the most significant findings is the increasing number of baby boomers becoming more involved in religious activity like churches.

Baby Boomers Are Returning to Church

This discovery is the major finding from the latest wave of data collected from the Longitudinal Study of Generations, which was originally developed in 1970 at USC by then-assistant professor Vern Bengston. His successors have collected a ninth round of data in this 45-year study. The research was funded by the John Templeton Foundation.

It is amazing. Absolutely amazing.

Here is the gem in the study: One in five boomers have increased their religious and church activity in the past few years.

Don’t take that statement lightly. Among the boomer generation, 20 percent are becoming more receptive to faith and church. That’s approximately 19 million boomers when the percentage is applied to the entire generation.

The study cited three major reasons for this shift:

Please, church leaders, don’t take this information lightly. I can’t recall a generation in my lifetime potentially returning to church in such numbers. The opportunities are incredible (maybe they are “groovy”).

How can we respond to this opportunity before us? Specifically, what can your church do to reach these more receptive boomers?

Let me hear your thoughts and ideas.