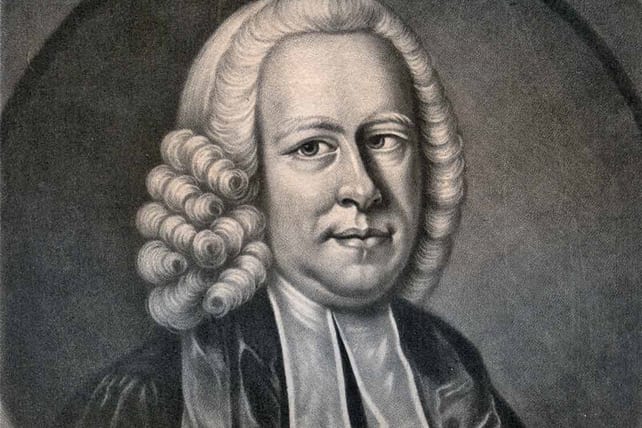 In his highly popular book The Tipping Point, Malcolm Gladwell contrasted the ministry of George Whitefield and John Wesley. Gladwell articulated that Whitefield was the better communicator, a more powerful preacher than Wesley. Whitefield was also known as a more capable theologian than Wesley, more likely to be compared to Luther or Calvin than Wesley would have been. Yet Wesley’s impact was more far-reaching and it was because, according to Malcolm Gladwell, “John Wesley’s genius was organizational.”

Whitefield showed up and preached. He did so well and faithfully. Wesley, though, was committed to more than just the event where he would proclaim the message. He worked hard on developing a process that moved people to “societies” where they would be shepherded in smaller groups. Wesley thought strategically and built a process that became known as Methodism.

In an interview with The Atlantic, Gladwell commented:

One of the things that fascinates me about the rise of Methodism is the role played by John Wesley, the movement’s founder and the one responsible for its extraordinary spread. His travel schedule was phenomenal: He basically spent forty years on a horse, going around and infecting people with the idea of Methodism and then—importantly—creating small groups that kept the infection alive. Wesley’s ability to spend day after day on a horse is central to understanding the spread of Methodism in the nineteenth century. And that in turn is an example of the larger idea that you need to have someone who has some exceptional connecting ability at the center of any epidemic.

Instead of only thinking about the gathering, John Wesley thought about what people in the gathering would do next, what they would be invited to, and how they would be mobilized to something outside of the gathering. Some questions to consider: When a bunch of people are in one of our gatherings, what do we hope and pray for them next? Are we making what is next clear for them?

Long before people coined the phrase “life change best happens in smaller groups,” John Wesley was building a network of them fueled by that very conviction. He knew that people are much more likely to be known when they are in smaller groups.

While getting on a horse and traveling to connect with leaders may have seemed like a waste of time to some, Wesley knew that movements don’t spread without leaders. And he was committed to developing leaders. When spiritual leaders are developed, discipleship is multiplied.