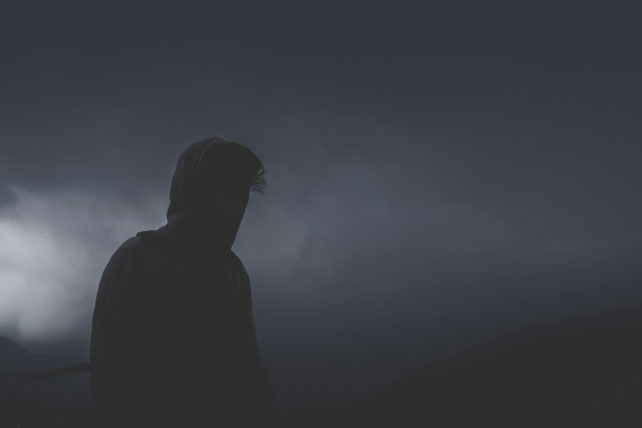 Only the crazy people believe in evil and an actual Enemy, right?

Well, that’s kind of what I used to think too.

As a young Christian, I believed that what the scriptures taught about evil was accurate, but accurate in a this happened thousands of years ago kind of way. And most people who talked about evil today were, well, a little off balance or just didn’t understand science well enough.

Then I got into church leadership. And all of a sudden what I read on the pages of scripture about a battle between Good and Evil started to feel like last Tuesday. Not every day, but some days.

Maybe you’ve felt that too.

Talking about the work of the enemy is not an easy task.

The challenge, I think, lies at the extremes. There are some Christian leaders who never talk about Satan and others who talk incessantly about him. You know what I mean. In the case of the latter, every time the toast burns or something doesn’t go their way, Satan is behind it and it’s time for an exorcism. Neither extreme is particularly helpful.

In a similar way, the greatest mistake I believe you can make with evil is to overestimate or underestimate its influence.

It doesn’t have ultimate power, but it also isn’t powerless. Evil is active. And in some way, it’s probably influencing your thought life, ministry and family right now. At least that’s what the scriptures claim. And Jesus himself acted as though evil was very real.

The scripture’s understanding of the battle between good and evil began to explain a good deal of what I was feeling inside of me as a leader, but also around me in relationships, in culture and even, sometimes, in the church.

Again…please don’t hear extremism in what I am saying. But even if you’re skeptical about evil, you might also have noticed that we do live in a strange world, with headlines that inevitably depress, good leaders that get derailed, again and again, people that struggle against each other and against themselves.