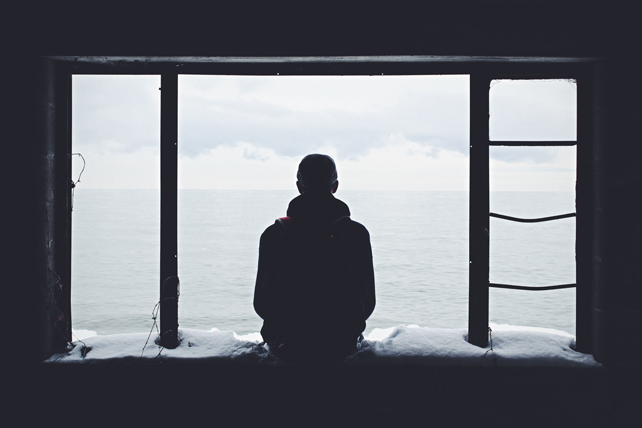 Yet another pastor committed suicide. But this time, he was my close friend. And so I keep asking myself: How do I make sense of this?

After all, this seasoned pastor wasn’t a phony Saul (1 Sam. 31:4). He was a genuine believer whose life bore much fruit. He wasn’t a guilt-ridden Judas (Mt. 27:5). He loved Jesus and understood Christ’s atonement; he had sound theology. Neither does it seem like he was running away from scandal.

So how can I understand this shocking tragedy? Over the last month, I’ve reflected on my friend’s suicide by remembering the following realities—both good and bad. Perhaps they’ll be of help to you, should you ever find yourself in a similar situation.

We cannot overlook the fact that our “adversary the devil prowls around like a roaring lion, seeking someone to devour” (1 Pet. 5:8). There’s such a thing as spiritual warfare. Scheming, unseen and evil beings attack us constantly, speaking lies and seeking any lapse in our armor to plant doubts and accusations that might tempt us away from our Lord.

Pastors are prime demonic targets. Was Satan involved in this destructive darkness? No doubt. But to stop here and say that the Devil and the Devil alone made my friend do this? That’s too simplistic.

As you can imagine, some hard circumstances played a role in my pastor-friend taking his own life.

In this case, he worked hard for years doing evangelism and discipling and preaching and administration and hospitality—and his small church shrunk. He took on other jobs to provide for his family. Relational conflict began to engulf his elder team. Eventually, the church dwindled to under 10 people and he left—beat down and discouraged, feeling like a mistreated and middle-aged failure.

Upon his departure, selling his house became an unusual hassle. His son broke his arm, and his new role in a new city—an associate pastor serving under someone younger—felt like salt in a wound.

But many people have experienced worse hardships and haven’t succumbed to despair. So my friend’s death cannot be pinned entirely on his sad circumstances.

As you might expect, my dear friend had a history of medical treatment for depression. We still know so little scientifically about the brain, but theologically, we’ve always known that we’re enfleshed souls (Gen. 2:7). God made us with bodies, he took on a body himself, and he has promised one day to raise and glorify our bodies. In other words, who we are is bound up with physical matter—proteins and protons.

In the process of finding a new doctor, my friend began a different dosage of medication. But instead of helping, this messed with his head. He couldn’t think straight. Something simply wasn’t right in his brain chemistry. Have you ever been sleep deprived or heavily drugged or seriously unhealthy or hormonal and not felt in your right mind? That was happening to my friend.