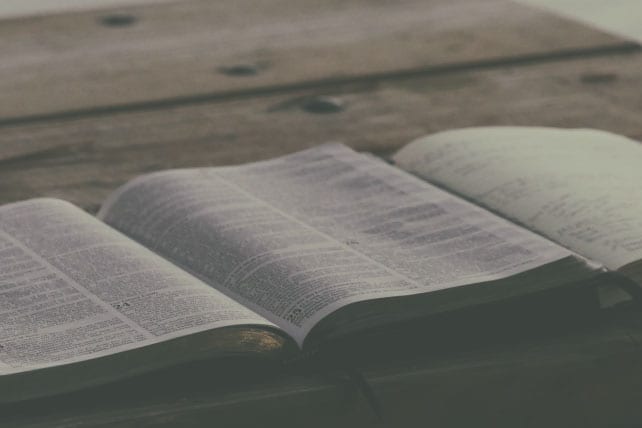 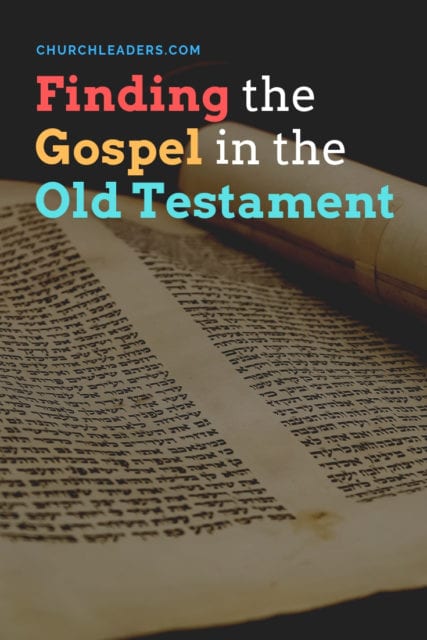 Have you ever walked in on someone midway through telling a story? Certain details that are pertinent to understanding the point of the story are missed. Paul Harvey made a career telling “the rest of the story” to his radio listeners. In 1976, Harvey provided hearers with forgotten insights or little known facts on a variety of topics with one key element, usually the name of an individual, kept to the end of the broadcast. He always concluded with the words, “And now you know the rest of the story.” Most Christians read the Bible in a similar way, spending time in the New Testament at the expense of the Old Testament. By only reading a quarter of the book, we miss the “rest of the story.” We can’t truly appreciate the New Testament without an understanding of the gospel in the Old Testament.

Our preoccupation with part of the Bible—and our neglect of the other part—is brought to light in our gospel presentations. The history of the nation of Israel is all but removed from our evangelistic conversations. By doing this, we eliminate three-fourths of our modern Bibles. I have been guilty in years past of this oversight as well.

At one time, my gospel presentations started with creation in Genesis 1, moved to the fall in Genesis 3, and made a beeline to the New Testament with the birth of Christ.

Examples of the Gospel in the Old Testament

If none of this is pertinent for salvation, why devote three-fourths of the Bible to recording its history? I’m not suggesting that every gospel presentation must walk the hearer through the entire meta-narrative of Scripture, for many times we only have a short time to explain the gospel. However, we should understand how God brought His people out of captivity so He could be with them. Biblical scholars B.T. Arnold and B.E. Beyer wrote, “The purpose for the exodus from Egypt was so God could dwell in the midst of His people.

When we explore a biblical concept, it is standard practice to examine the first instance of the concept you are studying. Where are biblical readers first introduced to God reigning as a king? You may think of the dynasty of King David or his son Solomon. Others may call to mind the rebuilding of the Temple in Nehemiah’s day. Neither of these answers are correct. The kingdom of God is not a locale we enter into, but rather God working among His people. In reality, the first mention of God’s kingdom in the Bible is in the context of the exodus from Egypt. The people have just been set free from captivity through God’s miraculous works. God Himself was showing He reigns supreme over any false god who would try to usurp Him.