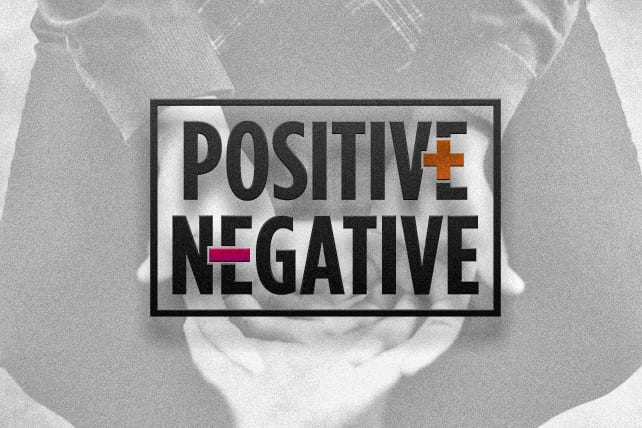 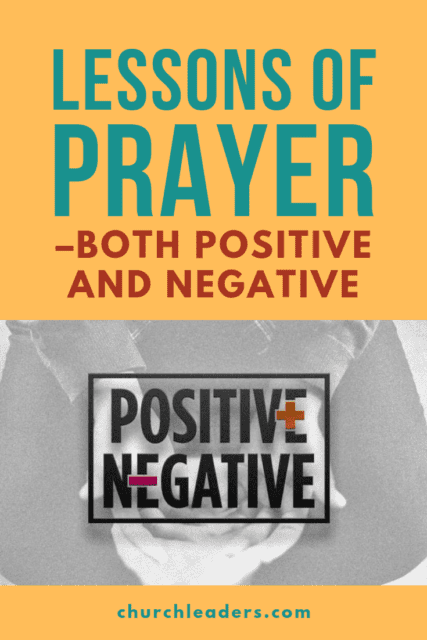 In Acts 12, we find a very important scene of a persecuted church and a praying church. It was the persecution that precipitated the prayer—and what happens in this record of church history is vitally important regarding the practice of prayer within our local church today.

It has been said of prayer by Charles Spurgeon, “Prayer girds human weakness with divine strength, turns human folly into heavenly wisdom, and gives to troubled mortals the peace of God. We know not what prayer can do.” Prayer is of great importance in the Christian journey! We see prayer in both the Old and New Testaments—and prayer is a privilege we enjoy, not a task we must do. One of the most neglected forms of worship is the faithful practice of prayer. This is not true of just the individual believer—but also of the church as a whole. Far too often, the prayers of the gathered church are shallow, short and more horizontal than vertical in nature. We have much to learn about prayer.

At the beginning of Acts 12, we find that Herod was persecuting Christians. He had killed John, the brother of James, with a sword. He was violently persecuting the church—and during this outburst of violence upon God’s people, Peter was arrested and imprisoned. It was likely that Herod was planning to use Peter as an example by killing him as well. However, something very interesting happened.

The Church Gathered for Prayer

We are living in days where prayer meetings are becoming a thing of the past. Unfortunately, the prayer meeting should be central to the life of the church. Apparently, as persecution was heating up against God’s people—the church gathered for prayer. They didn’t turn to social media for prayer nor did they just pray with a few random friends. They gathered as a church specifically for prayer (Acts 12:5, 12). It would do us well to notice that the church had gathered to pray late in the evening or they prayed until it was very late. We derive this from the text as Peter was already asleep between two soldiers when the angel appeared to him (Acts 12:6). This is critically important to see and a pattern to follow. How much more healthy would our churches be today if we gathered as a church for prayer?

Today, the church will gather for all sorts of reasons—many of which center on some sort of entertainment factor. Yes, even religious gatherings can be centered on entertainment. This comes in form of singing, special preachers for special services, and other special events including athletics and more. It’s a sad testimony of our day when prayer meetings are being canceled or are so poorly attended that leaders are considering canceling them altogether. The church received the Holy Spirit as they were gathered in the upper room praying. Here in Acts 12, the church was gathered together for prayer. We need to pray together and for one another. That’s the testimony of the church from the beginning. A healthy church will be a praying church.

Did the Church Refuse to Believe God Would Answer?

While we can learn much from the how the early church gathered for prayer, we can likewise learn some patterns to avoid—such as the one found in this very section. As the church gathered for the purpose of prayer and as they lifted up their voices to God for their brother Peter who was imprisoned—little did they know that God dispatched an angel to the cell of Peter who woke him up and miraculously delivered him from the heavily guarded cell. As they prayed—Peter was leaving the prison under the shadow of night and by nothing short of a miraculous intervention and deliverance.

When Peter arrived at the home of Mary—the mother of John Mark—where the church was praying, he knocked and a servant girl named Rhoda gave the report that Peter was at the gate. They didn’t believe the report. In fact, they went as far as to say, “You are out of your mind” (Acts 12:15). The insisted that if anything, it was the “angel” or “spirit” of Peter. In short, they refused to believe that God had heard their prayers and had delivered Peter out of prison safely. They chose to believe the worst—that Peter had been killed. Suddenly, they were reunited with Peter and their doubts were overcome by the reality of God’s answered prayer.

It was George Muller who said, “I have joyfully dedicated my whole life to the object of exemplifying how much may be accomplished by prayer and faith.” In commenting on this passage, Thomas Watson said, “The angel fetched Peter out of prison, but it was prayer that fetched the angel.” We can learn both how to pray and how not to pray by reading Acts 12. Be encouraged to pray and trust the Lord who not only hears the cries of his people but answers our prayers in accordance with his perfect will for his eternal glory.