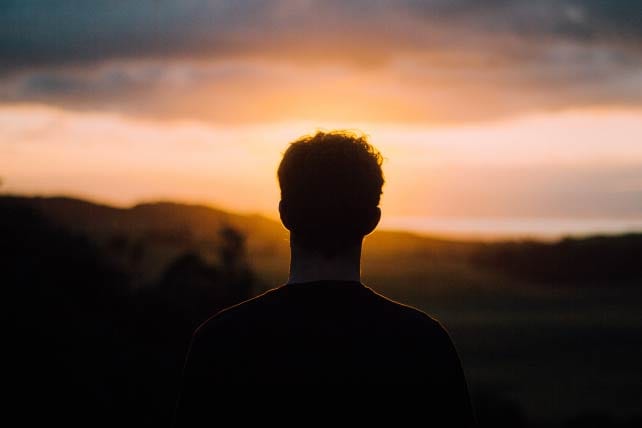 At Saddleback, we’ve always tried to make it easy for people to serve. You don’t need to be a committed Christian to pass out donuts or bulletins at our church. We shouldn’t need to check on a person’s doctrinal convictions in order to let them greet people outside of our worship services. However, leadership is different from serving and requires a spiritually mature leader.

In fact, as I’ve written before, getting new people involved in serving early on can help you keep them connected to your church.

You know that your church won’t grow unless you develop leaders. When we’re considering new leaders, we can be tempted to lower the standards.

As you likely know, taking shortcuts is dangerous.

But the LORD said to him, “Pay no attention to how tall and handsome he is. I have rejected him, because I do not judge as people judge. They look at the outward appearance, but I look at the heart” (1 Samuel 16:7, GNB).

The Five Marks of a Spiritually Mature Leader

Leadership isn’t about charisma. It’s about character and competence, demonstrated through maturity. Some of the most charismatic leaders of the past century were also the worst (Hitler, Mao and Mussolini, to name a few).

Whether you’re hiring a new staff member or involving a new volunteer leader in your church, if you’re not considering maturity, you’re headed for trouble.

I’ve seen a lot of myths out there about the kinds of characteristics that tell us a person is mature enough to lead. Let’s get those out of the way first.

The five marks of a mature leader

When you read through the book of James, you discover five characteristics of mature believers. You may want to take these principles and turn them into a checklist for the next time you’re evaluating new leaders.

Positive under pressure (James 1:2-4). Problems will come when people serve in ministry. You can expect that. So you need to know before you enlist someone to serve in a leadership position, “How does this person respond to problems?” You want leaders who are defined by gratitude not grumpiness under pressure.

Sensitive to other people (James 2:1-3). James gets highly specific about how to treat other people in chapter 2. He tells us not to show favoritism, judge people by their appearance, insult them or exploit them. But here’s the bottom line: James tells us that mature leaders consistently live by this truth: “Love your neighbors as yourself.” This kind of love takes humility. Spiritually mature leaders don’t think less of themselves. They think of themselves less. There’s a huge difference between those two statements.

Responsible in what they say (James 3:2-6). In World War II, there was a saying, “Loose lips sink ships.” They also destroy lives. Gossip destroys more churches than anything else. You can tell a lot about prospective leaders by how much they gossip. When doctors want to see if you’re sick, they put a thermometer in your mouth. If you want to know the temperature of a potential leader’s spiritual life, check the person’s tongue.

Peacemakers (James 4:1). You don’t want troublemakers in leadership roles. You want leaders who calm things down rather than stirring them up. An argumentative attitude is a sign of immaturity.

Patient and prayerful (James 5:16). Patience and prayerfulness go together. People who pray more tend to be more patient. Mature leaders have learned to wait. Immaturity says, “I want it now!” There’s always a tension between the ideal and the real. Leaders have to live with that tension because it won’t go away. Leaders must press on toward the ideal but be content and patient as they pursue it.

Leadership is one of the most important aspects of your church’s future growth and health. Your church can’t grow until you get more leaders involved. No question about that.

But that doesn’t mean you can afford to lower your standards and bring aboard leaders who don’t exhibit the characteristics above. Maturity must always be a prerequisite for leadership.