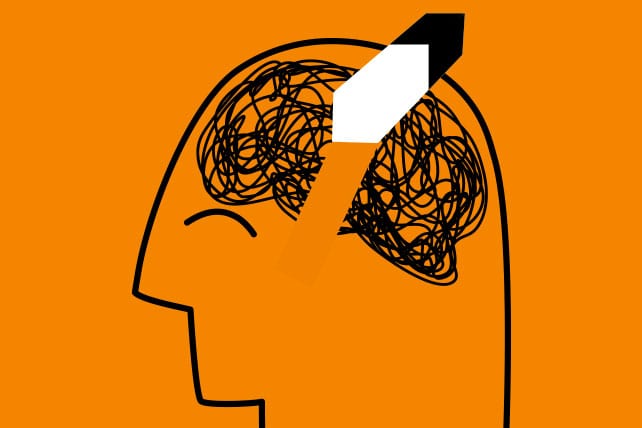 For some people, learning comes easily.

Take, for example, Hoagy Carmichael, a popular composer, pianist, singer, actor, and bandleader, who one day decided to take up the sport of golf. His start with his newfound interest was told in Bits & Pieces …

Finally, after a half hour of this, the instructor felt Carmichael was ready to drive a few toward the first hole. The ball was teed up. Hoagy stepped up to it, swung, then watched the ball sail down the fairway, bound onto the green, and roll into the cup; a hole in one!

The instructor was dumbfounded. Hoagy flipped the club to a caddy with a jaunty motion, then turned to the still speechless instructor. “OK,” he said casually, “I think I’ve got the idea now.”

If learning came so easily to everyone, we would all be committed lifelong learners!

But for many it doesn’t, and so many are not.

However, the process of learning isn’t just about acquiring new knowledge, it also includes an ongoing process of “unlearning” things that may not be true anymore … or perhaps never was!

For many years, we’ve heard from pulpits across America, and from a plethora of others sources, that about 50 percent of all marriages end in divorce. What a negative, discouraging message that is!

It never was true!

There’s never been a time in our history that the divorce rate was anywhere near 50 percent.

We know about this myth from rigorous research conducted by people like Shaunti Feldhahn, a Harvard-trained researcher who is also a Christian, who has documented her significant exploration into this and other claims and has not only revealed they aren’t true, but helps to explain how some popular myths got started in her book, “The Good News About Marriage: Debunking Discouraging Myths About Marriage and Divorce” (you can read my original review of the book by clicking here).

When leaders contribute to furthering this kind of myth, they paint a discouraging picture of marriage to those who are single. If half or more of all marriages fail, why even try?! BUT, if the actual success rate for marriage is much greater than that, the TRUTH becomes an encouraging message. Unlearning false narratives when they’re discovered is important, especially for leaders.

There’s another myth that the divorce rate is as great inside the church as it is outside the church. Not true. This is another myth Feldhahn debunks in the same book already mentioned. Imagine how discouraging it is for church leaders to persistently tell their congregations that not only do about half of all marriages fail, but the same is true about marriages among Christians. Now imagine how encouraging it would be for leaders to unlearn those myths and learn the real outcomes that sound research reveals.

Let’s do one more.

There’s the myth that most marriages “are just hanging on.”

Fortunately, that isn’t true, either.

How encouraging might it be if leaders reported that a hefty majority of people say they’re happy in their marriages? Most do!

Yet, for many years, church leaders and others have perpetuated these (and other) myths by repeating them over and over and over again as if they were true. This terrible practice among leaders will continue among all those who don’t “unlearn” while continuing to learn.

As we learn such things are not true, we need to eject such ideas from our teaching (“unlearn” it), and replace it with truth.

To be a proficient unlearner, apply the following tips:

Unlearning is an important part of learning, and both are important for good leadership.