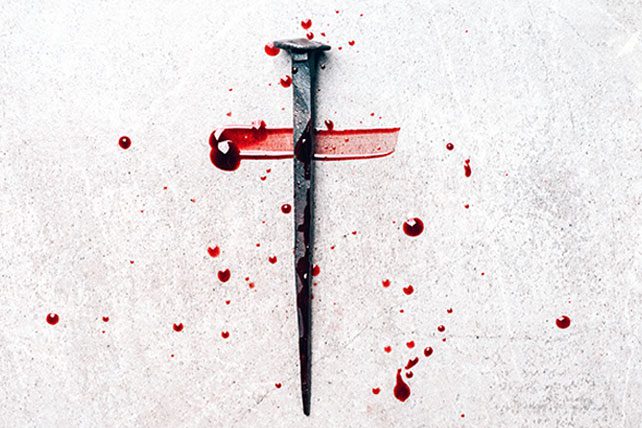 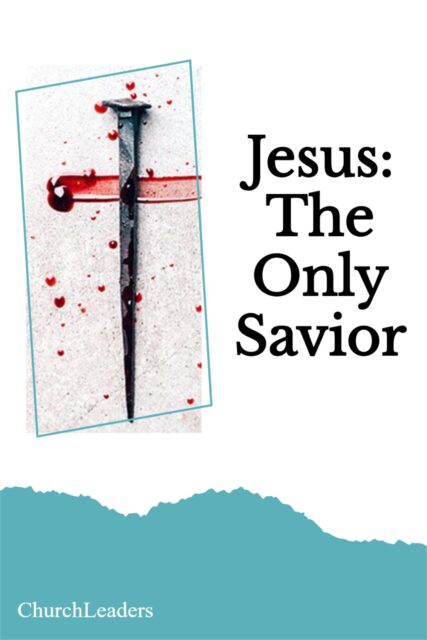 I cannot imagine an affirmation that would meet with more resistance from contemporary Westerners than the one Paul makes in 1 Timothy 2:5: “For there is one God, and there is one mediator between God and men, the man Christ Jesus.”This declaration is narrow and downright un-American. We have been inundated with the viewpoint that there are many roads that lead to heaven, and that God is not so narrow that He requires a strict allegiance to one way of salvation. If anything strikes at the root of the tree of pluralism and relativism, it is a claim of exclusivity to any one religion. A statement such as Paul makes in his first letter to Timothy is seen as bigoted and hateful.

Paul, of course, is not expressing bigotry or hatefulness at all. He is simply expressing the truth of God, the same truth Jesus taught when He said: “I am the way, and the truth, and the life. No one comes to the Father except through me” (John 14:6). Paul is affirming the uniqueness of Christ, specifically in His role as Mediator. A mediator is a go-between, someone who stands between two parties that are estranged or involved in some kind of dispute. Paul declares that Christ is the only Mediator between two parties at odds with one another — God and men.

We encounter mediators throughout the Bible. Moses, for example, was the mediator of the old covenant. He represented the people of Israel in his discussions with God, and he was God’s spokesman to the people. The prophets in the Old Testament had a mediatorial function, serving as the spokesmen for God to the people. Also, the high priest of Israel functioned as a mediator; he spoke to God on behalf of the people. Even the king of Israel was a kind of mediator; he was seen as God’s representative to the people, so God held him accountable to rule in righteousness according to the law of the Old Testament.

Why, then, does Paul say there is only one mediator between God and man? I believe we have to understand the uniqueness of Christ’s mediation in terms of the uniqueness of His person. He is the God-man, that is, God incarnate. In order to bring about reconciliation between God and humanity, the second person of the Trinity united to Himself a human nature. Thus, Jesus has the qualifications to bring about reconciliation — He represents both sides perfectly.

People ask me, “Why is God so narrow that He provided only one Savior?” I do not think that is the question we ought to ask. Instead, we should ask, “Why did God give us any way at all to be saved?” In other words, why did He not just condemn us all? Why did God, in His grace, give to us a Mediator to stand in our place, to receive the judgment we deserve, and to give to us the righteousness we desperately need? The astonishing thing is not that He did not do it in multiple ways, but that He did it in even one way.

So Paul brings all these strands together. There is only one God, and God has only one Son, and the Son is the sole Mediator between God and mankind. As I said above, that is very difficult for people who have been immersed in pluralism to accept, but they have to quarrel with Christ and His Apostles on this point. The Bible offers no hope that sincere worshipers of other religions will be saved without personal faith in Jesus Christ. As Paul said in Athens, “The times of ignorance God has overlooked, but now he commands all people everywhere to repent” (Acts 17:30). There is a universal requirement for people to profess faith in Christ.