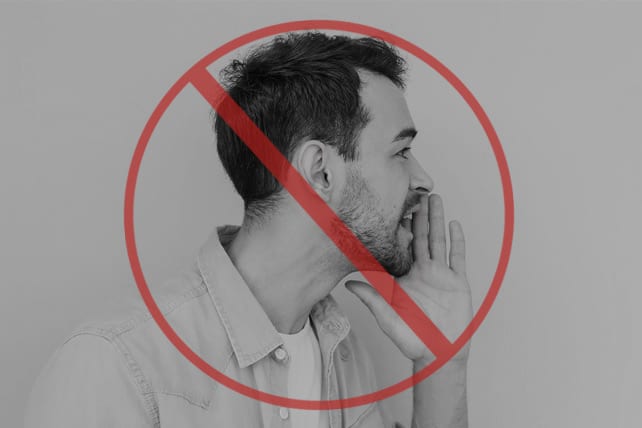 A gossip group is a killer. There is nothing more fatal than small group gossip. It is the deadliest sin in group life. A couple of guys in our small group in California would wander out to the sidewalk after the meeting each week to smoke. They would just hang around in front of our house and talk. The other guys in the group were a little jealous of their fellowship and considered taking up the habit themselves.

Someone from another group heard about our smoking members. Then, that person passed the news to a friend of theirs. The third person in the chain approached me at church one day: “I heard that you’ve got group members who smoke in front of your house every week. That must be embarrassing for a pastor.”

I replied: “Yes, it’s terrible. I wish they wouldn’t smoke. But I’ve heard some groups are full of gossips.” OK, I actually didn’t say that, but I wish I had.

The Bible teaches, “A gossip separates close friends” (Prov. 16:28) along with murder, envy, strife, jealousy, rage and deceit. A gossip group is serious business. So what do you do when it shows up in your group?

How to Deal With a Gossip Group

Even though your group is filled with wonderful people, the first place to deal with group gossip is on the first day of the group — before it begins: As your group talks about their group values, you should formulate a group agreement. These are simply the things the entire group agrees to. This can include when and where the group meets, the frequency of meetings, childcare, etc.

A key value for your group is confidentiality. What is said in the group needs to stay in the group. Period. Your group should be declared “Las Vegas.” Nothing in the group—comment, prayer request, joke or off-the-cuff remark—should be repeated outside of the group.

Sometimes, the rules get blurry. Let’s say a group member requests prayer for a mutual friend—let’s call her Jane—who is not in the group. Jane is having some tests for a serious health problem. One day, you bump into Jane’s husband and tell him you are praying for Jane and her health issues. The problem is Jane hasn’t said anything to her husband. She was afraid the news would affect his heart condition, so she didn’t want to worry him unnecessarily. (This is a fictitious story. I am not telling tales out of school here.) Now, you get the picture.

A gossip group, as benign as it might seem, is a missile that will sink the whole ship. Who would ever share another prayer request or personal issue in front of someone they feel they can’t trust? If the group lacks trust, relationships are broken down. There is no more group. 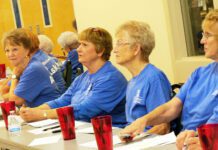 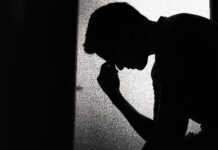 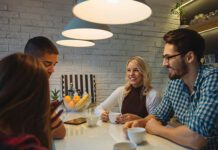 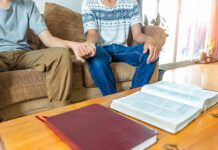 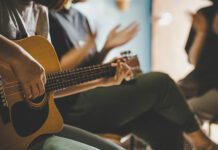 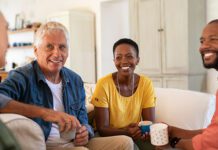 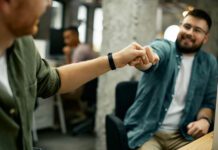 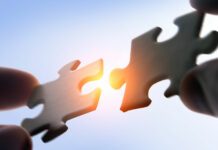 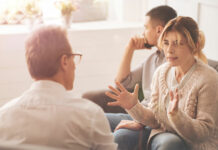 How to Engage Conflict in Small Groups