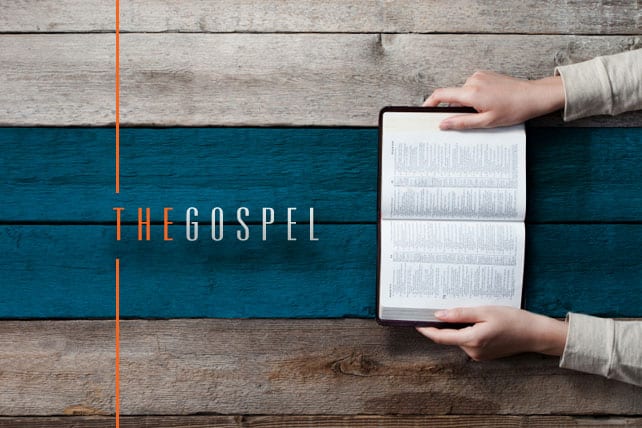 In a now famous study of popcorn by Brian Warnsick at Cornell, movie goers were given two sizes of popcorn buckets. Each of the buckets was massive, too large for one person to consume all the popcorn. The question: When given an overwhelming amount of popcorn to eat, would the size of the bucket matter?

The result? Those with bigger buckets ate 53 percent more. The interesting reaction of people in the study is they didn’t believe the results. They couldn’t believe simply changing the bucket size had such an impact on their actions. Beyond the obvious application to diet (Want to lose weight? Use smaller plates and order smaller portions when eating out), Warnsick discovered how hard it can be to help people see the need to change.

His conclusion: Sometimes what we think is a people problem is a situation problem. Let me apply this to the church. Sometimes we pastors (I currently serve part-time as a pastor at my church) think people in church are apathetic and only want to do the minimum for God. I’ve preached in over 2,000 churches, and in my experience most people do care, but they also do the minimum. Why? They do what they do because they’ve been taught what they’ve been taught. For too many, the situation believers find themselves in is a Christianity focused on pleasing ourselves, not rocking the boat, and giving more attention to moralistic behavior change or simple felt-needs advice on making it in the world than living out the mission of God daily in the culture. The gospel has moved from an announcement of a great message to advice on how to be happy.

Why would I say that? Exhibit A: The largest study of youth and religion in American history, the National Institute of Youth and Religion, concluded that overwhelming numbers of young people have been taught a perspective of Christianity called Moralistic Therapeutic Deism. The Bible is taught more as a collection of moral stories to change behavior and help people be nice than a great epic of redemption. “Follow Jesus as Savior, then follow our standard of behavior” is too often the implied narrative.

This is fascinating to me as I minister a great deal to the next generation and those who minister to them. Barna discovered when a church shows young people how the good news in Jesus directly affects their future career plans, they are four times more likely to stay in church. I would submit the inverse is true as well: When they get a vision of the faith that is more like “don’t have sex, and invite a friend,” they are more likely to leave.

Take a moment and read Acts 8:1-8. Philip, an early leader, has been run out of Jerusalem in a wave of persecution. He goes down to Samaria—you know, the place Jews liked to avoid—and he witnessed a movement of God. He ministered in a cultural context hardly favorable to Christianity. It seems to me so many Christians today live in fear and have made a shift, but it’s a shift to protectionism and fear of the culture rather than a shift to make disciples in the culture. We are at a far better place in America than Philip and the early church!