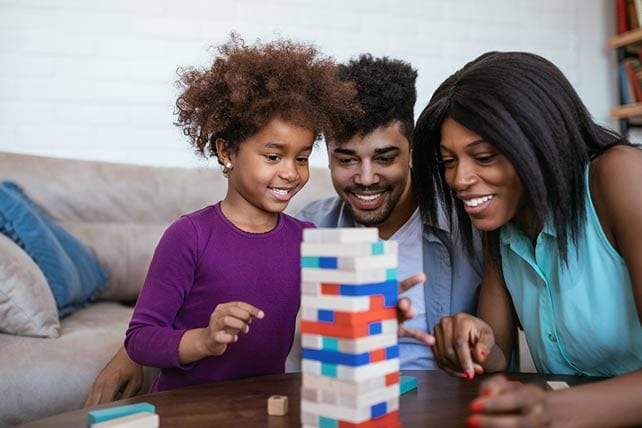 It’s become a new normal for our family. For the past couple of years, we take a step away from screens for the month. Call it a cyber fast. I don’t blog, we’re not on social media, the T.V. stays turned off, and my teenage daughters stay off their phones. They may not like it, at least for the first week or two, but they do it. And while this kind of move may not be for everyone, I’ve never regretted it. Here’s a couple of reasons why:

Instead of binge watching Netfilx or spending time on phones or tablets we actually interacted face to face with each other over family dinners, playing board games, going on walks, and other fun stuff on the family summer bucket list.

Turn down the Noise:

Our cyber fast, a simple step/action that our family has decided to take each year to be intentional and place a stake in the ground, so to speak, about what’s important to us. We’ve learned that if we don’t take simple intentional steps like this we’ll end up just running through the motions and get lost in the business of 4 kids schedules.

Yes, I’m that dad who has drug his feet as long as he could on getting his kids cell phones. Even though they have them (at least my High School daughters) I’m still not there. We have a consistent approach with it. No phones after dad gets home (I can’t stand phones at the dinner table) and no phones in rooms at night time. I may be a little old school, but I keep seeing articles on studies connecting cell phones to teen depression, and I want my kids to grow up using technology not getting addicted to it.

(And if you want to know the real brains behind the idea, it was Lisa, not me who made the call on this a few years ago…glad God put her in my life…makes me a much better parent!)

This article originally appeared here, and is used by the author’s kind permission.