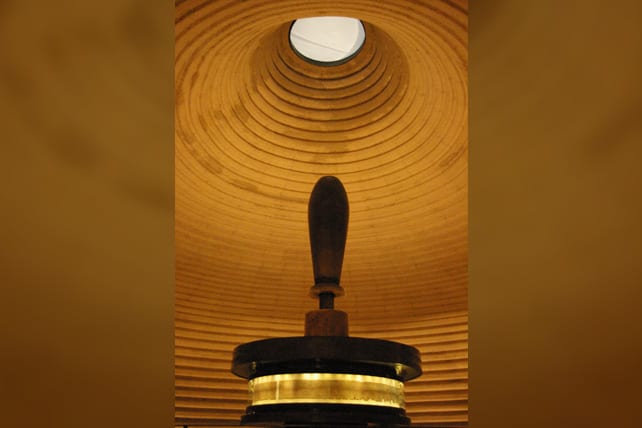 Researchers at an international conference to commemorate the discovery of the Dead Sea Scrolls revealed a fascinating new discovery on Tuesday, May 1, 2018. Some 70 years after their discovery, researchers are now able to decipher words from fragments of the Scrolls previously unreadable.

The discovery came to be through an inventory and cataloging maintenance project. Oren Ableman, a PhD student, was assigned to sort through fragments of the Scrolls that had been left almost untouched since their unearthing in the 1950s. Ableman’s work became exciting very quickly. “With the very first fragment, I saw a letter and knew there was something there. That was the initial moment of excitement,” he says.

The discovery was made possible thanks to technology from NASA, which allowed previously undetectable letters to be seen on fragments of the Scrolls. Researchers are using an infrared microscope connected to a computer to find writing on the Scroll fragments. If something is found on the fragments, an image is captured, thus digitally preserving the fragile contents of the Scrolls. “Every image is an act of preservation,” says Pnina Shor, head of the Israel Antiquities Authority’s Dead Sea Scrolls Lab. “If, God forbid, something happens to the scroll, we still have 100 percent accurately reliable images.”

What Do the Dead Sea Scroll Fragments Say?

While some of the fragments belong to other Scrolls that have been cleaned and identified, one fragment appears to belong to a previously unknown manuscript. “This fragment could not be attributed to any one of the known manuscripts,” the conference organizers said. Another fragment contains a single Hebrew word, “zamra,” and likely belongs to the Great Psalms Scroll since the word appears only once in the Book of Psalms. Yet another fragment is determined to come from the Temple Scroll, which is a text containing directions for services in the Temple.

The fragments were taken from Qumran’s Cave 11 and were stored in cigar boxes, which were used to preserve the Scroll fragments when they were first discovered. Today, these boxes are stored in controlled cave-like conditions at 20 degrees centigrade with 48 percent humidity.

According to Ableman, there are another 20 or so boxes from Cave 11 that still remain to be sorted, cleaned and treated. The work is tedious and time-consuming. Ableman has found text on only 12 of the 82 fragments he’s worked on so far. Despite the hard nature of the work, Ableman is “honored” to be a part of the project.

The Dead Sea Scrolls represent the second-oldest and most complete manuscripts we have of what we now call the Old Testament. Dating back to 200 BCE, most of the texts are in Hebrew, with some in Aramaic and Greek. In addition to the texts that have been canonized into the Hebrew Bible, texts such as the Book of Enoch, the Book of Jubilees, the Book of Tobit and Psalms 152-155 were also found.