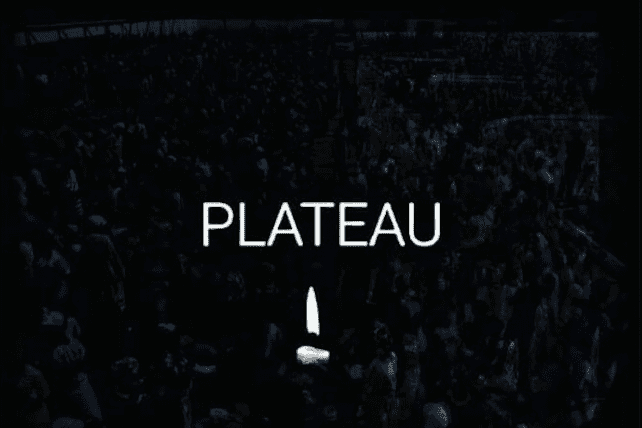 Church leaders in Nigeria are pleading for help from the international community and the United Nations in the wake of what they call “pure genocide” in the African nation at the hands of radical Fulani herdsmen.

The Christian Association of Nigeria (CAN) and church denominational heads in Plateau State issued the plea in a press release last week.

Since January, 6,000 Christians, mostly women and children, have been killed, prompting the organizations to demand that the attacks “be stopped immediately.” Many others have been injured.

In the statement, the church leaders called on the government of Nigeria “to stop this senseless blood shedding in the land and avoid a state of complete anarchy where the people are forced to defend themselves.” They also fear that the fighting could spread to other countries in the region.

Nigerian Christians Take to the Streets

The attacks have ignited protests and the arrest of a pastor who organized the demonstration.

The Rev. Isa Nenman, a pastor in Jos, was arrested on Thursday after the protests reportedly resulted in property destruction when he led demonstrators to the Government House, the residence of the governor of Plateau state, on Wednesday (June 27). Nenman is northern zone chairman of the Christian Association of Nigeria (CAN), Plateau state chapter.

Paul Dekete, one of the facilitators of the protest march, said in a press statement that Rev. Nenman “is in police custody, and there is a directive from Abuja to make arrests.”

News reports describe thousands of Christians dressed in black marching to the Governor’s House to protest the attacks and killings. Some carried posters calling for the government to “Declare Fulani herdsmen as terrorist.” Another read, “Ransack Fulani settlements.”

When the Plateau state governor declined to meet with the protesters, they reportedly tried to storm the premises, threw stones at cars and offices, and chased government officials. The demonstrations were preceded by two days of fasting and prayer.

The latest attacks, between June 23-25, took the lives of 218 people including the Rev. Musa Choji and his family members.

CAN said the attacks are taking place on a daily basis and have been largely unchallenged by President Muhammadu Buhari’s government. Buhari is a is a Muslim and a Fulani former military ruler.

Nigerian Christians Reject Claim That Fighting Is Over Land

Although some of the attacks have been characterized as battles over grazing land, Open Doors USA and International Christian Concern said Christians are being deliberately targeted.

“We reject the narrative that the attacks on Christian communities across the country as ‘farmers/herdsmen clash,” the church leaders statement read. “The federal government has been so immersed in this false propaganda and deceit while forcefully pushing the policy idea of establishing cattle ranches/colonies on the ancestral farming lands of the attacked communities for the Fulani herdsmen as the only solution to the problem.”

The attacks and the lack of a response are getting reaction on social media.

.@ProfOsinbajo The police have been unresponsive to media enquiries regarding the Plateau State. How many arrests have been made? How many convictions have been secured? 218 dead in Jos??? @BBCWorld @Telegraph @CNN @FoxNews @SkyNews @ABC

Christians make up 51.3 percent of Nigeria’s population, while Muslims living primarily in the north and middle belt account for 45 percent.