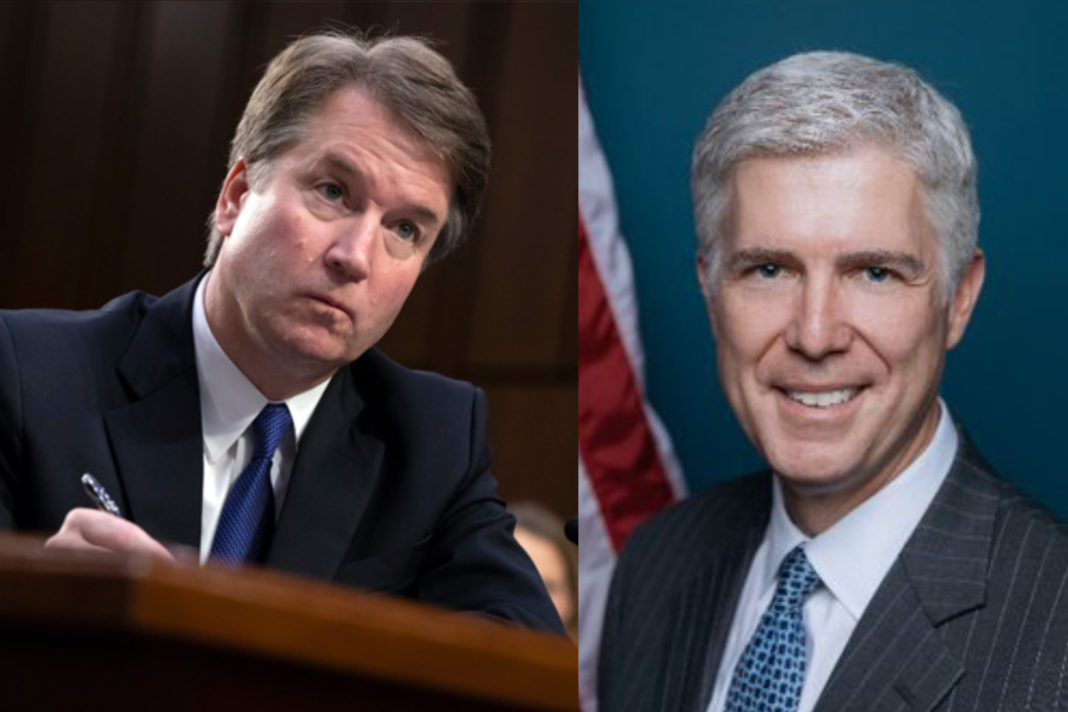 Last Thursday, the Supreme Court temporarily blocked a law that would have limited doctors in Louisiana to providing abortions only if they had “admitting privileges” to a hospital within 30 miles. Trump-appointed Justices Brett Kavanaugh and Neil Gorsuch dissented, voting to put the law into effect.

The justices who voted to block the law were Justices Elena Kagan, Sonia Sotomayor, Ruth Bader Ginsburg, Stephen Breyer and John Roberts. Besides Justice Kavanaugh, Justices Clarence Thomas, Samuel Alito and Neil Gorsuch also dissented. Kavanaugh was the only justice to explain the reason for his vote, and none of the other dissenting justices joined him.

The Louisiana law is not permanently blocked, but merely put on hold until it is appealed before the Supreme Court. If it accepts the case, SCOTUS will likely not review it until the end of this year or the beginning of next.

This ruling comes as the national debate on abortion intensifies. Certain states throughout the country, such as Virginia and New York, have recently passed or introduced controversial legislation that removes various restrictions on late-term abortions.

Influencing these laws is concern from abortion advocates that the Supreme Court could overturn Roe v. Wade as the result of President Trump’s appointment of Justices Kavanaugh and Gorsuch.

“Louisiana has three clinics that currently provide abortions. As relevant here, four doctors perform abortions at those three clinics. One of those four doctors has admitting privileges at a nearby hospital, as required by the new law.”

Kavanaugh goes on to say, “The law has not yet taken effect, so the case comes to us in the context of a pre-enforcement facial challenge. That means that the parties have offered, in essence, competing predictions about whether those three doctors can obtain admitting privileges.”

The state of Louisiana would have allowed those doctors 45 days to obtain the privileges. It would be better, Kavanaugh argues, to wait to see if the doctors were successful. If they failed to gain the admitting privileges, then it would make sense for the Supreme Court to review the case. But for the court to make a ruling on the case under the present circumstances was hasty because the situation was hypothetical.

So while Kavanaugh’s vote supported restricting abortions in Louisiana, he did not specify a pro-life motivation for his dissent, but rather based his decision on the “factual uncertainties” of the case.

CNBC points out, “Thursday night’s vote [on the Louisiana law] was the first time that Trump’s two nominees had to address their views on abortion since their Senate confirmation hearings.”

Because it wasn’t long ago that Justice Roberts voted to let a similar law stand, the Louisiana decision confirms him as a maverick in the eyes of many. Consequently, if the option to overturn Roe v. Wade does arise, it seems that the court’s decision will be very much up in the air.