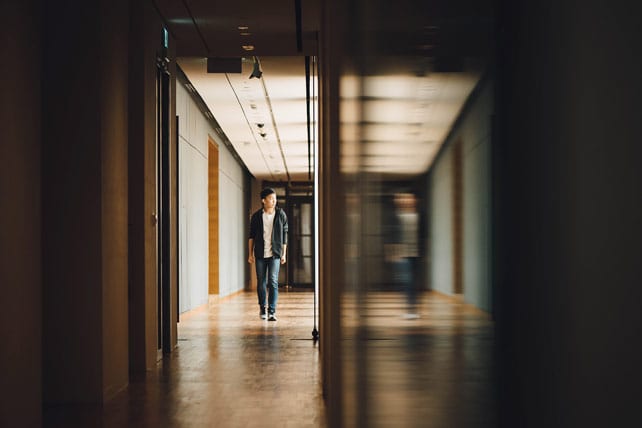 A new report reveals disturbing trends among America’s youth: For young people ages 10 to 24, the suicide rate increased by 56 percent between 2007 and 2017, making it the second-leading cause of death for that group. And among preteens and young teens (ages 10 to 14), the suicide rate almost tripled during that decade.

The report, published by the Center for Disease Control and Prevention’s National Center for Health Statistics (NCHS), points to “a continuing public health issue,” says lead author Sally Curtin. “Not only is suicide trending upward,” she adds, “but the pace of increase is actually accelerating.”

A combination of factors is likely behind these rising rates, experts say. For young people—especially girls—heavy use of social media and encounters with online bullies may play a role. For boys, access to guns is key. Other likely contributors include depression, anxiety, abuse, substance abuse, and even media portrayals and coverage of suicide.

Anger and stress also can be culprits, according to Dr. Victor Fornari. “Society as a whole has become more polarized, angrier, less tolerant,” leading to “overt aggression,” the psychiatrist says. And home environments are often “toxic with fear and stress and anger,” he says, causing coping problems for kids.

Suicides and homicides, or “violent deaths,” trail only accidental deaths as the top cause of youth mortality. Contrary to perception, says Dr. Rebecca Cunningham, violent deaths “are not just random acts” or “one-offs.” Cunningham, director of the Injury Prevention Center at the University of Michigan, says violent deaths among young people are “a preventable health problem” requiring “a comprehensive public health approach.”

What Can We Do About It?

Talking openly about suicide and depression is a vital first step, experts say. “Suicide is an enormous problem hiding in plain sight, perhaps in part because we are reluctant as a society to talk about it,” says Dr. Albert Wu, a professor of public health. America’s medical system “should at least provide parity for mental health,” he adds.

Tight-knit, supportive communities—including churches—are another “protective factor” against suicide. “Even if you feel down or badly about yourself or hopeless and helpless,” says psychologist Nadine Kaslow, in a loving community “you feel loved and cared for and protected.”